The Joy of Virtua Fighter Tournaments 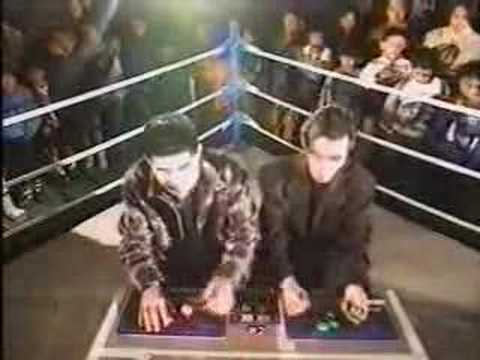 Oh man, I am having a hard time getting a blog out nowadays. I’m in the middle of trying to release a blog about how to be tournament ready, but I’m kinda distracted if you catch my drift. However, I do know what to talk about in this one.

I’ve been meaning to write a blog based on my very first fighting game, Virtua Fighter. Since I figured that NYGX is coming up, I think I should talk about the joy of competitive Virtua Fighter tournaments. 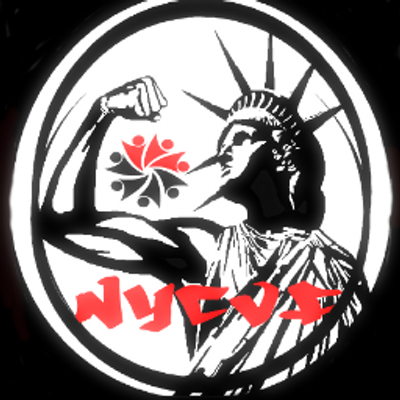 The first time I’ve witnessed competitive VF was on YouTube back in high school. The first video I saw was the legend of BunBunMaru and his rivalry between him and Daimou Lau in Virtua Fighter 2 tournaments. BunBunMaru is a legend in the VF scene, and he was a Wolf player. He had an undefeated streak going… right until he met Daimou Lau. True to his name, Daimou Lau is a Lau main, and he defeated BunBunMaru. As punishment, BunBunMaru went to every arcade while wearing a sash that says “I am a loser” and posting that same message on the walls.

BunBunMaru's Wolf is untouchable back in VF2

That got me even more curious about VF’s tournament scene. I was very fascinated with the Japanese VF scene back then, and I’m still fascinated by it today. I’ve watched tournament videos from the Beat-Tribe Cup series (from VF2 to VF5FS), EVO, Tougeki SBO, and more. One thing that I liked about the high-level play from these competitors is that they use basics and fundamentals of a fighting game, meaning that they used footsies, spacing, frame punishing, the works. When you watch these videos, you can hear the hype from the Japanese crowd. They really get into this game, and these next couple of videos shows how hype they can really get.

In 2008, I subscribed to this YouTube channel called Ogikage. The first video I watched was a Virtua Fighter 3 Tournament video (It was part of the Beat-Tribe Cup series). The first thing I heard was people getting hype over Wolf’s throw at the start of the match. I’ll be really honest: Virtua Fighter 3 is my favorite game in the series because of the gameplay and the music, but the high level gameplay opened my eyes even more to the point where I joined a forum site dedicated to Virtua Fighter. I even took a look at Virtua Fighter 4, Evolution, 5, and 5R tournaments around that time.

The hype begins with the first throw.

Around 2010, Virtua Fighter 5 Final Showdown was announced for arcades. When I saw the high-level gameplay for it, I was thinking to myself, “When is Virtua Fighter 5 Final Showdown coming to the states?” It wasn’t until 2012 where SEGA announced a console release of the game. I remember iPlayWinner streamed VF5FS STA Tournament Series back in April 2012, and they used the arcade cabinets. Zero-Chan, LA Akira, and several other players came out and showed support for this game.

Then came the SEGA Cup. Oh man, the SEGA Cup. This event was held at California in 2013 and 2014, and in Europe. Some of the Japanese players (Fuudo, Itabashi Zangief among others) competed in these tournaments. Of course, both USA and Europe were free to the Japanese because they play this game non-stop at arcades. Hell, most of them competed in the Beat-Tribe Cup Series.

This video screams Japan and 90s.

So what is it about the Virtua Fighter tournaments that I enjoy so much? It’s simple: I enjoy watching how these players use their characters, and I enjoy how these guys support their community. These guys are having a great time playing the game, and they have a lot of amazing events. A good example of this is the Virtua Fighter Eternal Battle Championship back on February 12, 1995, hosted by Yu Suzuki. They had tournaments for both Virtua Fighter and Virtua Fighter 2, with a cosplay contest of their own. This was before Dead or Alive Festival and other events before it.

One fun event in VHS Quality.

This one was recently recorded last night. This used the Arcade version.

If you want more competitive Virtua Fighter videos, there are a ton of them on YouTube (check out DigitlSamurai, NYC_VF, jaei maru, takeshimono3, etc.). If you want to make your search easier, VFDC (virtuafighter.com) has a media section all dedicated to the Virtua Fighter goodness. Hell, check out NYC_VF and BLACKSTAR_GA Twitch channels.

Before I end this blog, I have to say one thing: Virtua Fighter is a very deep and technical fighting game, which is both a good thing and a bad thing. By that, I mean it’s a good thing for competitive players, and a bad thing for casuals. You will get punished for button mashing. This game is all about more fundamentals and less flashiness (unless if you count the costumes and custom win animations). If you are willing to learn Virtua Fighter, I’m just going to warn you that it’s not going to be an easy road.

And now, I'll end the blog with this video.