Broken Sword The Shadow of the Templars for the DS

1:35 PM on 04.05.2009 (server time)    0
So I was a huge fan of the Broken Sword series, they have a special place in my gaming list and on the adventure genre I love so much and that so many people say is dead.
I know Im not alone here thinking how great the series is, maybe the third installment wasnt that good with the 3d thing they tried to do, but still...

So when I heard that Shadow of the Templars Director�s Cut was coming to the DS I knew I had to play it since it was a great excuse for getting back to the game without having to install it. Besides I dont remember anything from the original game so I wasnt loosing anything and I have to admit it: ITS BEEN A WHILE SINCE I TOUCHED MY DS.

You see, I think that point and click adventure games have a huge market on the portable systems, specially the DS. Those PC games are old, you can make some adjustments and take them into the portable systems without any major development team... ok, maybe you will need a good team and some time to make a smooth transition like this one. 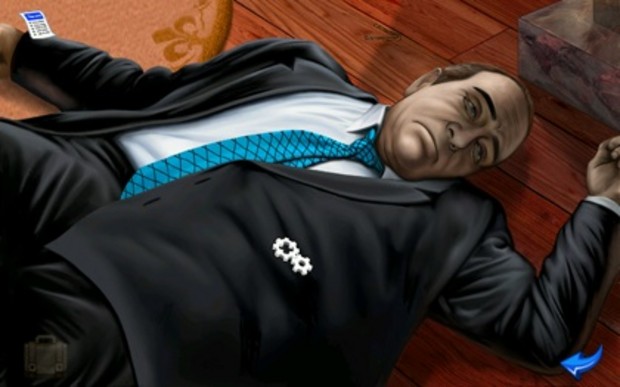