The Past: Who the hell puts Mew under a truck? 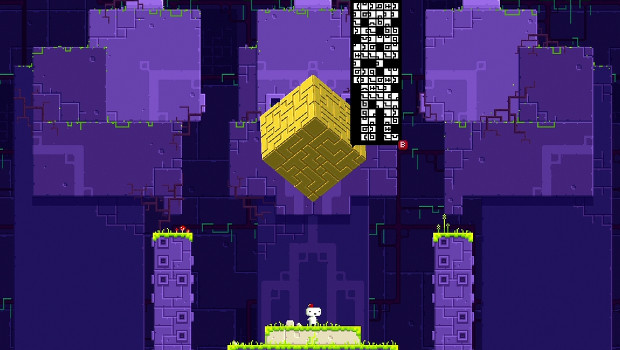 My gaming past is one shrouded in secrecy and stupidity. I still don’t know who the hell puts Mew under a truck, but in a way, I’ve spent my adult gaming life trying to figure out the answer. I’m enamored with the unique ability of videogames to contain hidden rewards for the most dedicated explorers. And as I grow ever more jaded in my later years, it can be nice to remember a time where something as simple as an 8-bit truck could inspire such passionate speculation.

Even if it did coincide with a time where I had to be actively told not to jam toys into electrical sockets.
Login to vote this up!