Why I As A Christian Support Gay Marriage(NVGR/Politics) 
I'm a Christian. Probably not a good one among my peers but it is what it is. This gay marriage issue is something I side with gay people on based on two fronts:

1.Political: We as Christians/Conservatives whatever you want to label it have allowed the shadiest of people to represent us based on opposing social issues like gay marriage. People who swindle us with promises of not letting traditional marriage die while using that morality as a cover to further drive our country over the edge and bankrupt it. I want gay marriage to pass because in the grand scheme of things it is an issue that should have never been one. With all of the things wrong in society that so desperately deserve our attention this issue should be passed in favor of gay marriage so we can start focusing on the more important things like economy. These social issues which honestly the government has little business being involved in anyway dominate most of our discussion, and it's a giant waste of time much akin to the Congressional panel on steroids in baseball. It is a non-issue turned into something huge in this bizarro reality we inhabit today. Let the gays have marriage rights. I am personally sick of something so personal being micromanaged by political agendas and being used to keep a great deal of us tied to failed politics.

2.Religious: I feel that my relationship with God/Jesus is a personal one. One for me. That does not extend to those outside of me. As such, I don't feel our traditions and personal laws, though basis for some of our current laws, should be forced on others. I fully understand a church not wanting to wed same-sex couples, and I have no problem with that. But beyond that, there shouldn't be a beyond that. Allow me to be blasphemous for a moment but I don't believe gays are just going to end up in hell. I could be wrong, but regardless that is a personal decision between that person and their beliefs. Who are we as Christians to demand that they honor our ways? Do you really believe there will be special rewards in heaven for all who stopped some D's going into so A's from getting married? I also do not feel that Jesus would have liked his beliefs being used to deny rights of others on a legal scale in the form of government. Yes, under our religion homosexuality is frowned upon and outright shunned, but that is OUR RELIGION. Not law of the land unless you choose it be for yourself.

/rant. Apologies if anyone is offended, by content or just bad unplanned writing. This is an oversimplified version of an essay I've had in my head for a long time now. <3
Login to vote this up! 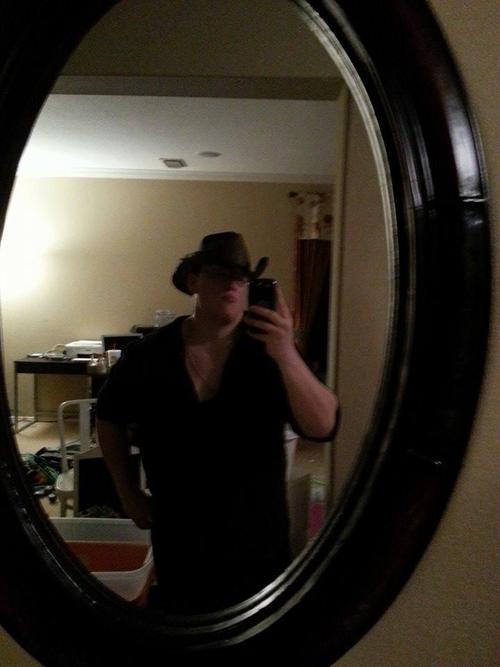