Tubaticisms 2-4-2010: What do you think about spoiling the mission? 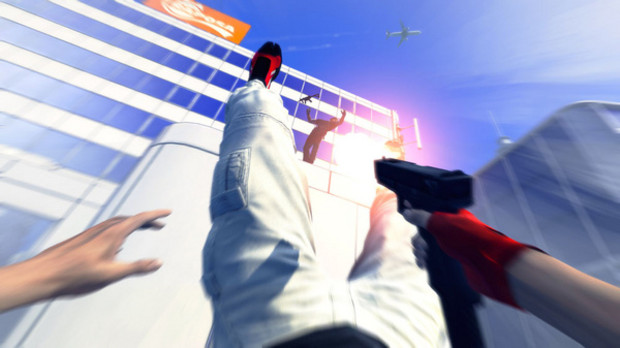 ++ Open World Free Running- Nick Chester tweeted about wanting an open world free running game. If I wasn't really digging into actually playing games, I was thinking about throwing together a great "What-If" scenario article about Rockstar making the next theoretical Mirror's Edge a few days ago. Might still. But clearly that's an idea just swimming around in the collective consciousness lately.[b]
#Commentary    #Community
Login to vote this up!