Gaming Podcasts in 2011: Worth a Listen, Worth a Loathe 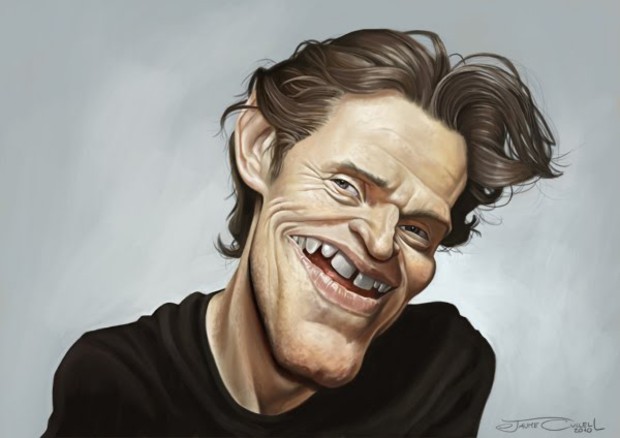 OK. You know how when X-Force changed from an off the record group of Rob Leifeld level beefy badasses and suddenly became a group of always dying, excessively self asborbed superstars the just kind of took the name X-Force? Its kind of like that. Except this new X-Force isn't completely awful.

Its not so much a podcast about video games now, as it is a podcast about the meaning and nature of Dtoid itself. Compared to the rest of this list, its mathematically unlistenable and awful. However, contrasted against the rest of this list, its a grand palette cleanser. In that, its about the same as it ever was, and on some weird level, I have to love that, at least a little.

But what are you guys listening to? Is there anything else out there worth a listening, or worth avoiding? Shout it out, Dtoid!
#ShareonCommunityBlogs
Login to vote this up!