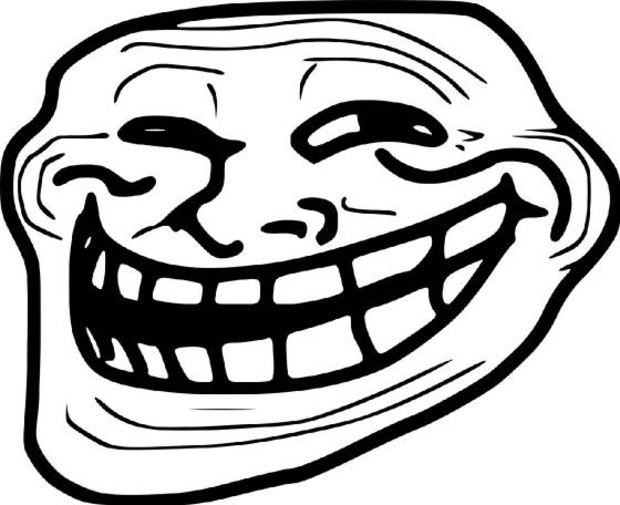 5. I don't use credit cards anymore- I'm glad to say Me and Mrs. Tubatic operate our daily lives with 0 use of consumer credit, and we effing love it. I don't go around getting all preachy Dave Ramsey-style about it, but if you ask me, I'd tell you one of the best things you can do for yourself financially is to not owe anyone any debt. Car notes, credit cards, will not stand, my friend. Buy used cars, and save your money, all the time.

4. I considered becoming a religious community leader- I've never had religion pressed upon me, but there was a point in my young life that I considered becoming a man of the cloth. Felt like the natural thing to do for the paragon life I was trying to lead. I never ended up finishing my front to back read of the bible, though. Between that and my own personal misgivings about churches and church communities, it probably all turned out for the best.

3. I used to hang with the hardcore/straightedge/emocore/screamo scene- In so far as I used to spin that stuff in college as an on-air DJ, and helped put on a few shows in Baltimore. Cipher, Codeseven, Shai Hulud, Boy Sets Fire, Hatebreed, Visions of Disorder, Agnostic Front and Frodus are names I remember from that time, but only know as ghosts now. Good, strange times, remembered fondly.

2. I've appeared on the Today Show, like twice- Both as a tuba player, ever so breifly. University of Maryland Baltimore County, my alma mater, doesn't have any major championship sports teams, but happens to have had one of the best collegiate chess teams in America. Thusly, the rolled out the UMBC Pep Band for the chess team's national morning appearances. Fun Fact: controversy later hit the chess team as they were found, at least once year, to have brought in ringers that were not enrolled.

1. I'm gonna be a father, y'all- Yup! Mrs. Tubatic is probably dividing cells as you read this. I'm pretty much freaking out, but I'm very excited about this whole thing, of course! Of all the things I've tried to create in my life, shaping this life will be the greatest challenge, and most likely the most rewarding.

Also, we've been keeping it under wraps. If you know me on facebook: shhhh! :D
#ShareonCommunityBlogs
Login to vote this up!