An Analyst is YOU! Year End Extravaganza Part 1: Square/Enix in 2008. 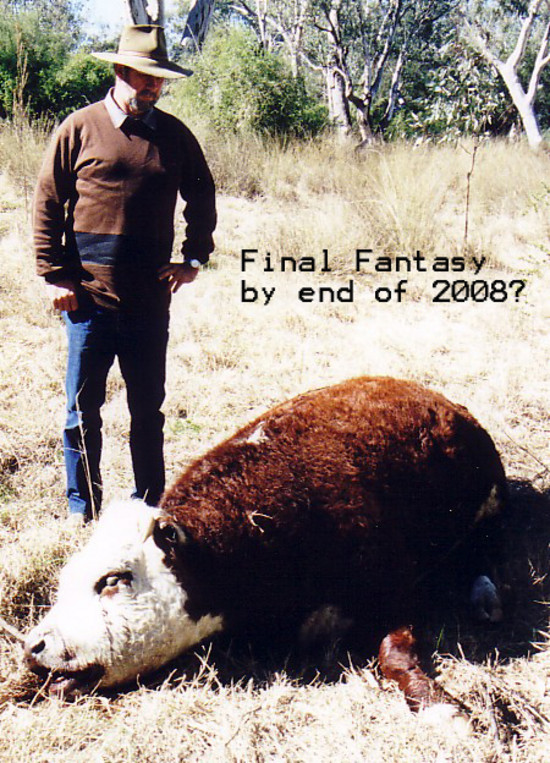 It is possible that by the time Final Fantasy XIII is released, potentially as late as 2009, that the Final Fantasy name will be milked to the point of unrecognizablity and that the PS3 sales will still be crap.

If so, what then?

Of course things could go the other way entirely. Final Fantasy XIII could sell 3 million copies in it's first day and the PS3 and Square/Enix could walk off into the sunset of total victory. But that's not looking to likely to me right now.

What do you guys think? After all, "An Analyst is YOU!"
#Community
Login to vote this up!