Under The Radar: Jade Empire 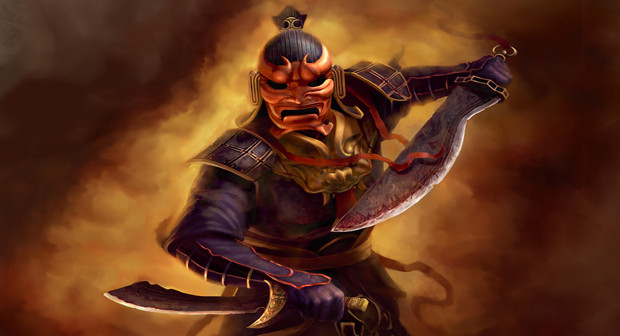 Hint: it involves this guy.

As might be the case with this series, it could be that I�m looking back too harshly on a game that came out years ago. Maybe in 2005, Jade Empire was considered cutting edge with a riveting story. Maybe I just don�t �get it.� However, I can�t help but think that�s not the case, especially considering Knights of the Old Republic came out two years earlier (there will be an article dedicated to KotOR in the future�once I actually play it).

For better or worse, Jade Empire flew under the radar for me. I remember hearing about it, but I never gave it a second thought until a couple of weeks ago. Still despite the missteps with the story, the slightly lackluster combat, and the sudden shift toward a linear gameplay experience, Jade Empire illuminates how far BioWare has come as a crafter of top-notch RPGs in the past six years.

Next up on Under the Radar: depending on when I finish it, Dead Space. While it�s a mainstream game that�s only a few years old, it flew under my radar because I was too scared to try and play it�until now.
#Community    #Rants
Login to vote this up!