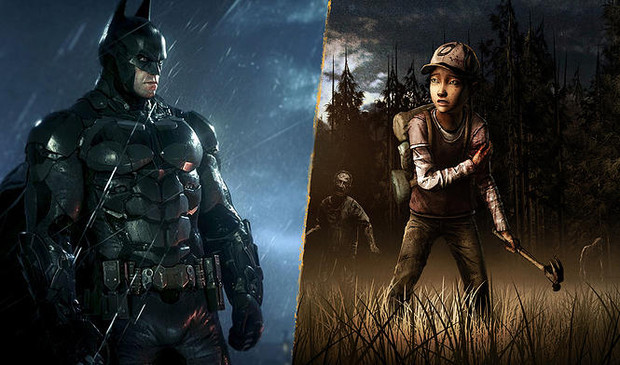 License based video games (LBVG) often get a rough ride. They are the perennial punching bags of the industry. Commercially abused and critically damaged, intellectual property is often left by the wayside as publishers move onto the next quick buck. Fortunately thanks to the likes of Rocksteady Studios and Telltale Games the treatment and perception of licenses in the game industry is changing. No longer are they merely seen as just cash grabs, but opportunites to utilise and expand a passionate ready made fanbase.  Batman alone has proven that if you build a great game, with a proper budget behind a beloved franchise, then you can create a lucrative product greater than the sum of its parts.

Throughout the nineties and for the better part of the nougties license based video games were churned out on a regular basis to accompany and support alternative media releases (film, tv series etc) As such they were often exposed to criminally short development periods that not only limited the scope of what the developers could acheive, but also the quality and polish of the final product. Everyone suffered as a result of this unfounded necessity to ride the hype  and release alongside other media products. 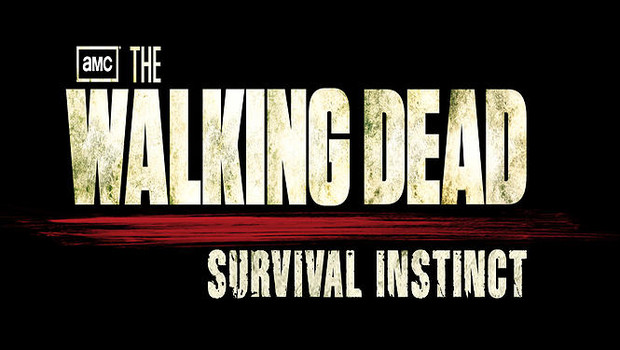 Often a lack of time and budget could be cited as justification for a shoddy licensed title, but this has not always been the case. On several occasions publishers purchased the rights to franchises in which they had no experience, and even worse no understanding. They failed to appreciate the basic elements behind the success of the license in the first place and this was reflected in the sub par products they churned out. The likes of 'The Walking Dead: Survival Instinct' and 'Fast & Furious : Showdown' failed to recognise even the most basic strengths of each series. As a result fans and gamers alike were left disappointed and verbally hostile  as the lack of quality and care in each game shined through.

When publishers tie a game into a popular brand they're actively inviting scrutiny as the franchise already has an invested fan base. It is this very ability to sell on a false premise that publishers love so much. The ability to sell a product on the strength of the brand alone gives them the opportunity to create low cost junk and pass it off as an attractive (and often profitable) proposition.

Thankfully the industry is developing and license based cash grabs are becoming increasingly rare. Audiences have caught on to the 'con' after being burnt one too many times. With the rise of the internet, gamers are now more educated than ever before and as such they now have the power to protect themselves before they throw down their hard earned cash on a commercially charged dud. Couple this with publisher's modern reluctance to release large quantities of games at retail and we have a market that is slowly weeding out the crap and actively discouraging 'license abuse'.

Publishers learn slowly... but they do learn

Fortunately the perception that games need to release beside media counterparts is also disappearing. Games are coming out as completely separate entitities and more than thriving on their own. The industry has learnt that piggy backing is unecessary when the product is already of high quality.

With the risk and cost of developing games increasing on a yearly basis we are likely to see less attempts at these poor misguided cash grabs moving into the new generation. Costs aside publishers and developers can no longer afford to burn the good will offered by gamers. While the likes of Activision can keep churning out the duds alongside their heavy weights, in the long run this will only damage their brand, and this could be significant when the big hitters finally run out of steam.

Licenses are now recognised as gold plated opportunities, with the likes of Steam, the Apple app store and Xbox Live Arcade  becoming increasingly crowded, the opportunity to associate with a franchise and build a game based within a popular universe is a powerful tool to differentiate from the competition. Both indies and publishers are now recognising the true value of licenses and gamers are only set to benefit from this reinvigorated perspective moving into the future.

Do you agree? Are publishers still abusing the beloved licenses in their possession?

Like our content? Then check out www.triadgamer.com for the latest features, articles and analysis from the world of video games.

Like our content? Then check out www.triadgamer.co.uk for the latest features, articles and analysis from the world of video games.