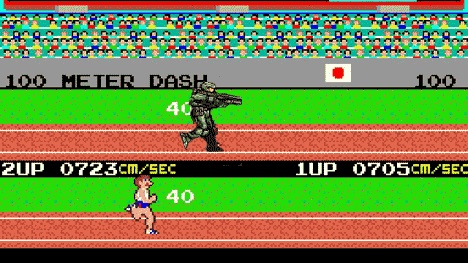 1:10 PM on 10.20.2011 (server time)    0
I hate online passes. I could just stop there and leave it at that, but that would leave you confused and asking why. So I'll tell you. I consider them the worst thing that's happened this generation. Worse than overpriced map packs. Worst than viral marketing campaigns and yearly franchise installments. It is the ugliest thing to happen to gaming, and it needs to stop. Now.

I don't always pick up games the day they come out, the last ones I did get on launch day were games like Portal 2 and Rock Band 3. In the case of games that are known for their multiplayer, I'd like to be able to pick up and play it, even if I don't play it until a year has passed and there's only 50 dedicated fans still playing. Online passes are a nuisance, because they make me have to put in a code to unlock what is essentially half of the game that I paid a good amount of money for. If I don't do this, then either I'm locked out of multiplayer or I only get to play up to level 3, which doesn't give me enough time to form a proper opinion on a game's multiplayer component. 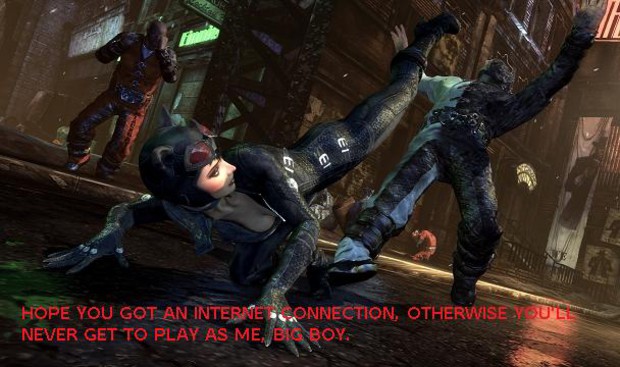 Not only are online passes a god damn nuisance, but this whole "season DLC pass" stuff has to stop too. It started with Call of Duty: Modern Warfare 3, now Uncharted 3 is doing it and others will probably follow suit. Look, I already don't buy your stupid overpriced $15 4-map packs, I'm not gonna buy them even if I'll save $20 or whatever on your DLC pass! It's just a dumb cash grab.

It's online passes, season DLC passes, and overpriced DLC that makes me want to say "fuck video games" and take up a different hobby, like model trains. Why the hell do we put up with this? I'd like for this to stop being a thing, please. I like video games, but I don't like this excess use of paying lodsofemone just to get the "full experience" of my video games. And to think, just a generation ago, we could buy old copies of games like Halo 2 and get the same experience somebody got when they bought the game new, without the need of a pass. How times have changed.
#OpinionEditorial
Login to vote this up!

I am a 28-year-old guy who plays video games on occasion. I'm a casual collector and own various games from the Atari 2600 to the current generation of game consoles. Nothing really on the "rare" side... unless you count owning about a dozen variations of Wheel of Fortune as "rare."

I write and review things on occasion. I occasionally write reviews of games, otherwise it's me ranting about gaming and the industry at large. Be forewarned: Expect loads of cynicism over gamers and some of the things they say. I hate fanboys and all the things they stand for. I also dislike arguments without facts to back them up. Otherwise I'm a nice guy unless you try to teabag me in a multiplayer game. Then I might not be so nice.

When not sporadically contributing opinions to Destructoid's community blogs, I write about gaming obscurities and oddities at You Found a Secret Area.