So, uh, it seems like Destructoid exploded the other day. That's unfortunate. Negativity all around. Kinda awful.

I have enough negativity in my life. Between job hunting, a poor diet, a lousy sleep schedule, and a metric ton of writer's block, I don't really have more room for stuff that I hate. To load up a little positivity in this very negative space, here are a few things that I really like a whole big lot. 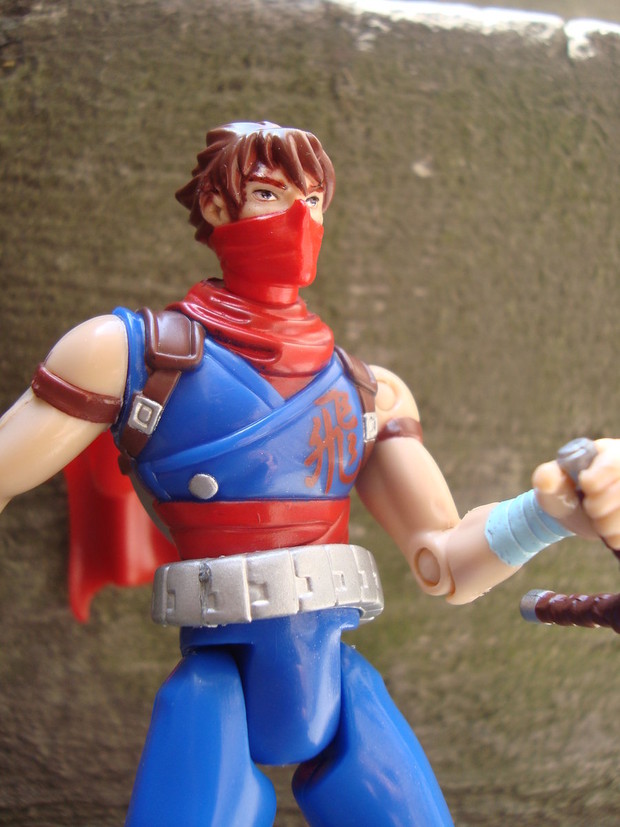 I loved the first Strider game when I played it in arcades when I was a kid. I loved playing as Strider in Marvel Vs. Capcom (paired with War Machine or Captain Commando, usually). Strider 2 is one of my favorite PS1 games ever.

One of my favorite bands right now, and they just released a new album! It's a little different from their previous albums, but it's really good. Very modern. Very easy to listen to non-stop. I'm gonna try to get a copy of the vinyl next time I'm at Barnes & Noble, as a friend mentioned they might have it. Fingers crossed.

I've been meaning to put more of my writing online for a while, now. The link above is to part one of a short story I wrote in college. I had originally intended to post it here, but the Blogs were all "Nuh-uh. White screen." so I couldn't post it. On to my regular blog it goes. And that's pretty much the last of my promotion for my actual blog for the future.

The story itself is a little personal, but the events are completely fictional. Kind of heavy, too. Fair warning. If you've read my stories I've posted here, you'll know what to expect. 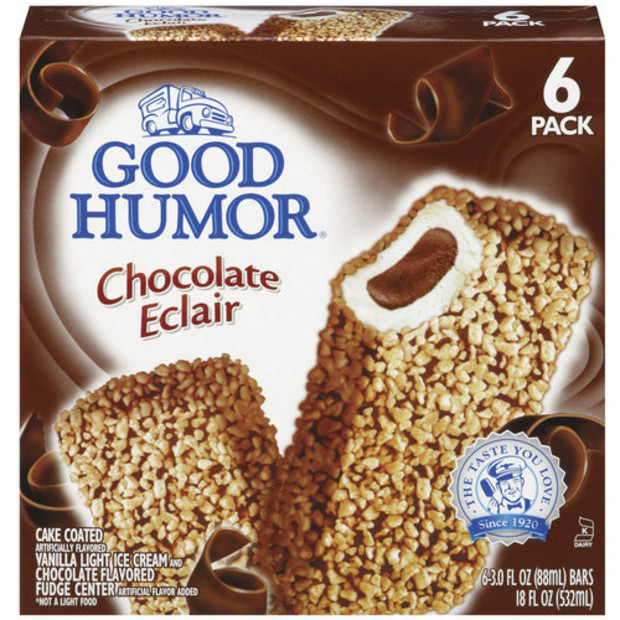 So I pretty much love these things. Always have. They're a pain to find without tracking down an ice cream truck, but when I do...

Paychecks have been used to buy these. Lots of them.

Ever want me to go commit some sort of robbery? Need a world leader assassinated? Do you HATE the squirrels that keep getting into your storm drains? Just give me a pallet of Good Humor Bars packed in dry ice as payment for my services, and by the next morning the deed will be done. 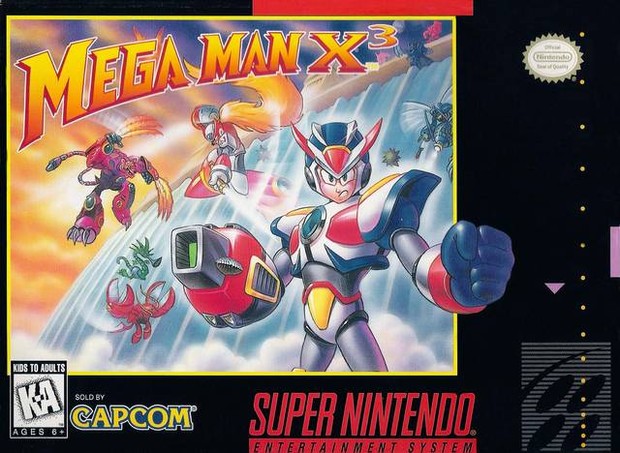 Along with Kirby Super Star, this is probably one of my favorite Super Nintendo games. It's not too different from the other Mega Man X games on the system, but that isn't really a problem - All of them are excellent! This one gets an edge for a couple of reasons:

- You can play as Zero! Granted, he's only available for normal stages, and if he dies ONCE he's inaccessible and you automatically get the bad ending, but still! Zero! It's awesome!

- Most importantly, I used to rent this game every week at Blockbuster until I beat it. And then, I rented it again. And again. I may as well have kept the game and paid the full price for it, because that would have been cheaper. 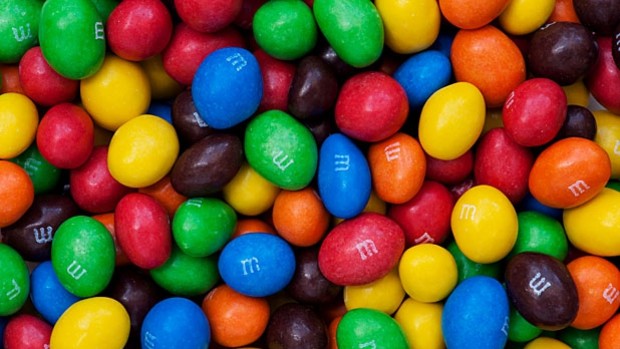 Fun fact: if you put a bowl of these in front of me, I will eat every single one. Back a dump truck full of 'em up to my apartment, and I'll literally stay there forever, shoveling candy into my face that will have been sitting in the hot Florida sun for a long while. I will regret nothing. 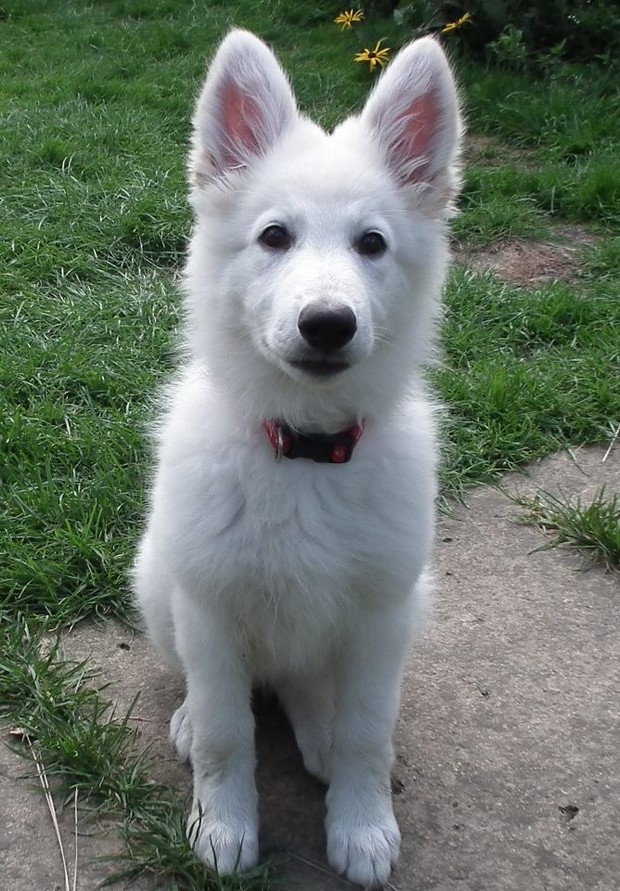 Not racist, I swear.

Seamus was a smart dog that did stupid things. He was super intelligent: He knew how to open doors, and he knew to check up on me at night when I slept because my mom always did. I slept on a couch at night. Seamus would walk over and move his paw across my face, which usually scratched me. I would freak out, and Seamus, knowing that I was still alive, would lick me on the forehead and proceed to lay down right across from me, staring. He barely got sleep. He used to sleep during the day by sticking his head underneath my parents' king-size bed, which had a decent clearance from floor to the bed itself. He would lay there and get his rest, usually whimpering every so often in the middle of what I'm going to assume was a dog dream. We'd always walk in and see Seamus asleep like that, like some kind of weird reversal of that scene in The Godfather, but with a dog instead of a horse.

If Seamus was eating out of the dog bowl, and our other dog Bridget came up to eat, Seamus would immediately back away and let Bridget eat. He was a gentle-dog.

Also, he would bite at gnats and mosquitos outside. We used to see him just chomping the air, and it took us a little bit to realize he was trying to bite at the bugs swarming around. Like I said: Seamus was a smart, caring dog. He just had some dumb moments.

Every time I see a white shepherd, I think of that amazing dog and it hurts me, but in a good way. If I ever become responsible enough to care for a pet, I'm getting a white shepherd.

I think of it as the modern version of America's Funniest Home Videos, but from around the world and, thankfully, without Bob Saget.

These videos are pretty hilarious to watch with a group of people, and since it's on YouTube, you know you aren't going to be watching a montage of snuff films or people getting their limbs hacked off.

Sort of a guilty pleasure, yeah. But come on, these are fun to watch with a group of friends. Go ahead: next party you're at, load up one of these videos on their Apple TVs or their Samsung Galaxy Telemovisions. It's good fun. 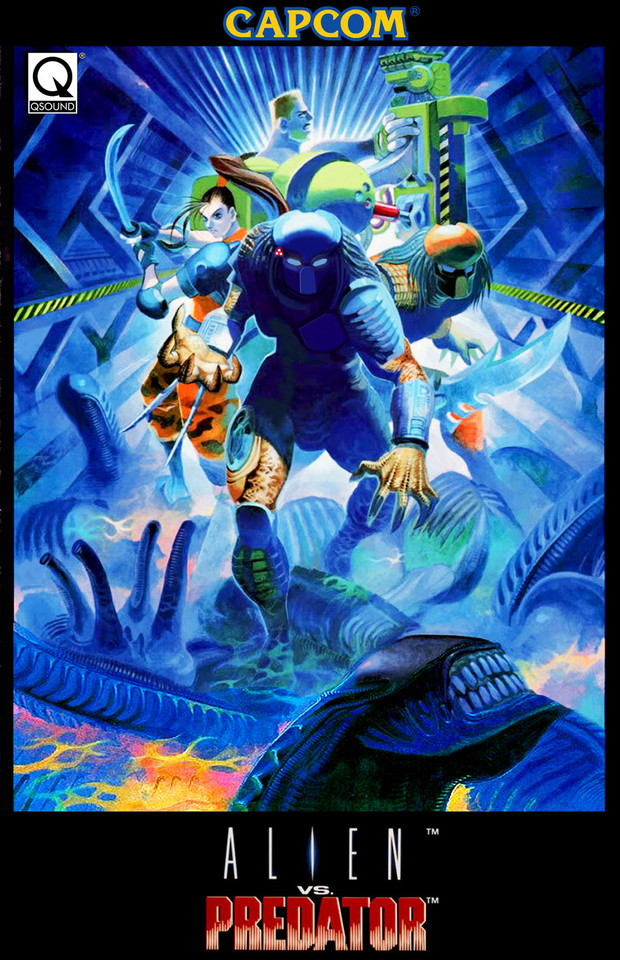 Oh, come on! This game is fantastic. And the only real way you can play it is in the arcades! One of the few great arcade games that hasn't been ported to a home system at all. 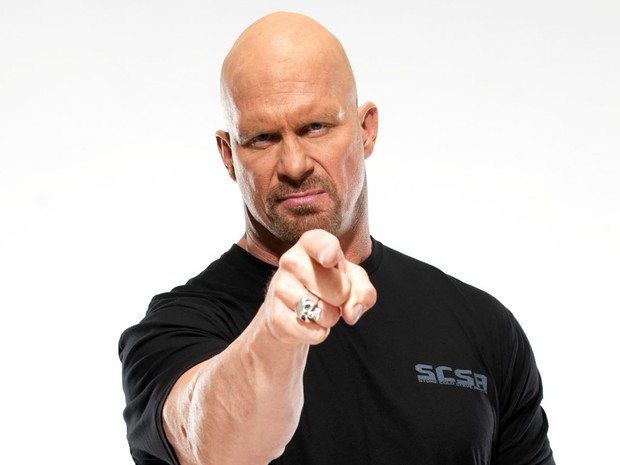 I wouldn't do this stuff without an awesome community around to actually read what I post. I don't do this for fame and fortune (though that'd be nice...), I do this because I want to share my thoughts and words with people across the world who probably have similar interests to me. In turn, I absorb in all of their word-stuffs and then we all pass the event horizon into the singularity, and become BEINGS OF PURE LIGHT.

Or, uh, we come out of it a little more entertained or informed than we were before. That's fine, too.

So, I'm gonna open this one up to the floor, 'cause it seems like we need it around here. What do you enjoy, video game-related or not?