I go to Megacon in Orlando, FL every year. It's kind of a tradition that I've been doing since 2004, and I have no real intention to stop.

This year, I'm going to be walking around in one of my awesome Destructoid t-shirts. I'm not an official representative, of course, but if anyone asks I'm gonna pimp the hell out of the site and the c-blogs. Gotta spread that word that doesn't necessarily need to be spread.

So, for the uninitiated, what is Megacon?

Well, it's the largest comic, anime, gaming, television, and art expo in the state of Florida. A good time is had by all.

Personally, I avoid the panels at Megacon. The lines are way too long and they don't usually last as long as you'd like them to, in my experience. The few i've gone to are fantastic. This Voice Actors Gone Wild panel was really good.

That said, what am I going to be doing there?

What sort of stuff?

In the main convention hall, you can find almost anything your heart desires: Vintage toys, t-shirts, cosplay accessories video games, plushies... So many goddamn plushies. If I see a Minccino or a Cinccino, I will buy the hell out of that, and I am a grown adult with adult responsibilities that don't involve adorable plushies.

I usually stick to vintage toys, but this year I might get some NECA stuff if it's there. Here are three things I'm looking forward to finding at  the 'Con: 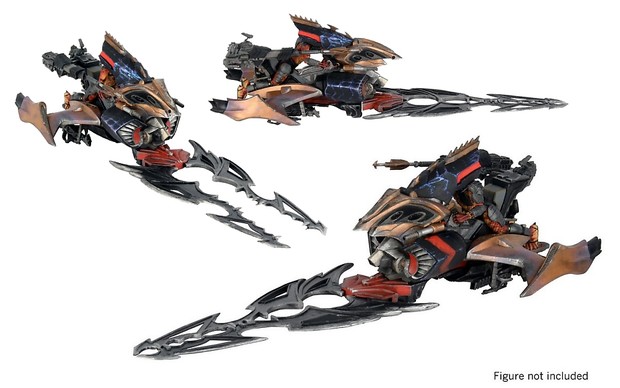 NECA has been making some goddamn FANTASTIC Predator toys lately. Some of their recent figures have gone way beyond the movies and into the Predator fandom, with one of the Predators being taken from a Batman fan film of all things. A couple of waves have been based around the vintage Kenner Predator toys: NECA has released a ton of updates of those vintage figures with modern sculpts and articulation. They even made the packaging ape the Kenner originals. One of their crowning achievements is the Blade Fighter, a toy that is a modern update of a vintage Kenner toy, but triple the size and full of awesome sculpt and paint work that the original toy just couldn't have. NECA already released a pilot to go with the toy in a previous wave, and I got that a while back. My pilot needs a spacecraft, dammit!

Jazwares did a Mortal Kombat line in 2011-2012, and this was a pack of figures that were all the same toy painted different ways to give us more awesome MK characters to own. Yeah, the set is missing Scorpion (he was a single-card release, so you could get him to finish the set), but the reason I want this set is for Ermac.

Ermac is probably my favorite MK character, at least from the classic games. Jazwares never did a single-card release of him that I am aware of, leaving this pack to be my only hope of owning a toy of my favorite MK character. Hell, this set is pretty awesome. You get most of the ninjas in this pack alone. I think the only one they didn't make was Chameleon, but Chameleon is fairly obscure (and his gimmick of changing colors wouldn't really work on a physical toy). 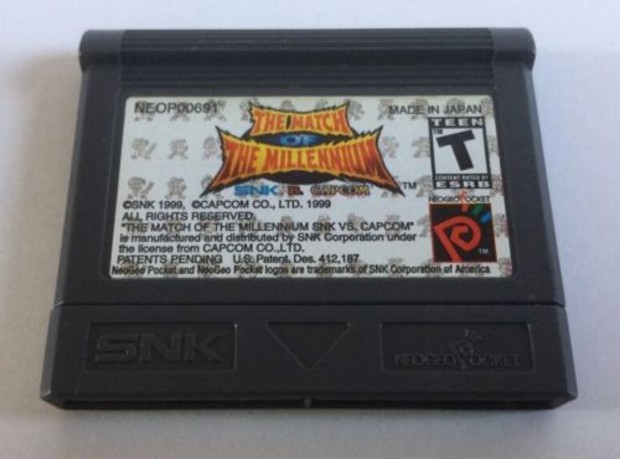 I don't own too many Neo Geo Pocket Color games. The ones I do have were ones I owned as a child or they were purchased from a retro game store. I take what I can get with it, since a lot of the games are hard to come by and many can be expensive. This game is one I will be on the lookout for - Capcom Vs. SNK, Match of The Millennium!

The Neo Geo Pocket wasn't a big success in the US, but goddamn were there some good games on it! Like the regular Neo Geo arcade machine, the NGPC had some kickass fighting games on it. This is a Capcom-style one, but there were plenty of SNK ones, too. I hope I can find this, because I would really like to play through this one.

Alright. I have some time to kill before I head up to Orlando. Time to sleep, or something like that. If you're heading to the 'Con, let me know! I'll be wearing a DTOID shirt, so that'll be fun. I'll be sure to take tons of pictures, too. And you can bet I'll do a blog post about Megacon when I get back.