HEY GUYS, God of War 3 Is Now On Internet Browsers!

2:14 PM on 08.17.2013 (server time)    0
I just thought I'd share this with the community I love so very much. Since it's my day for caps, I thought you wouldn't mind a short, little, off topic post. Just want to share the love about a BRAND NEW GAME I saw advertised today for all of you.

Maybe some of you don't have a Playstation 3? Maybe you're part of the PC MASTER RACE, HURR HURR HURR! If that's the case, I have a treat for you.

A few years ago, in 2008, Sony released the first game in one of their top franchises for the original Playstation: The God of War. The God of War featured Kratos, a loveable anti-hero who saved the world from demons with his mighty axe. It was developed by Naughty Dog or something and was a HUGE worldwide success. 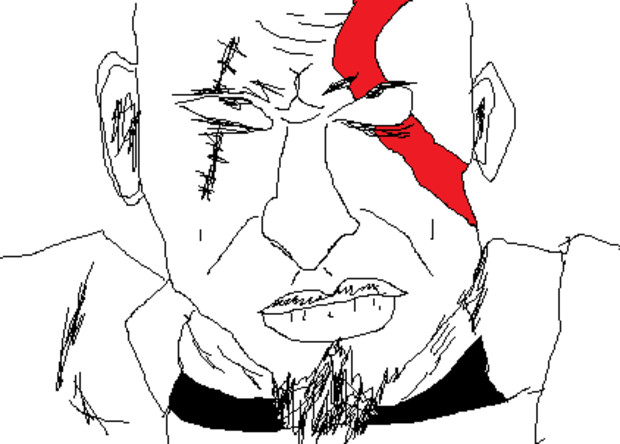 It truly is Best Adult Game!
Login to vote this up!