11:01 AM on 07.24.2013 (server time)    0
Sometime last year, I decided to start a new little hobby that wasn't gaming in order to broaden my interests a bit. This was during a time of mental transition in a lot of ways when I simply didn't have the energy, for many reasons, to dedicate time to games. But being the impractical consumerist dullard I am, I decided to choose a hobby that was largely no less inexpensive than games at all, or even interactive or engaging in anyway, which is one positive thing I can at least say about gaming; I decided to get into pinup. 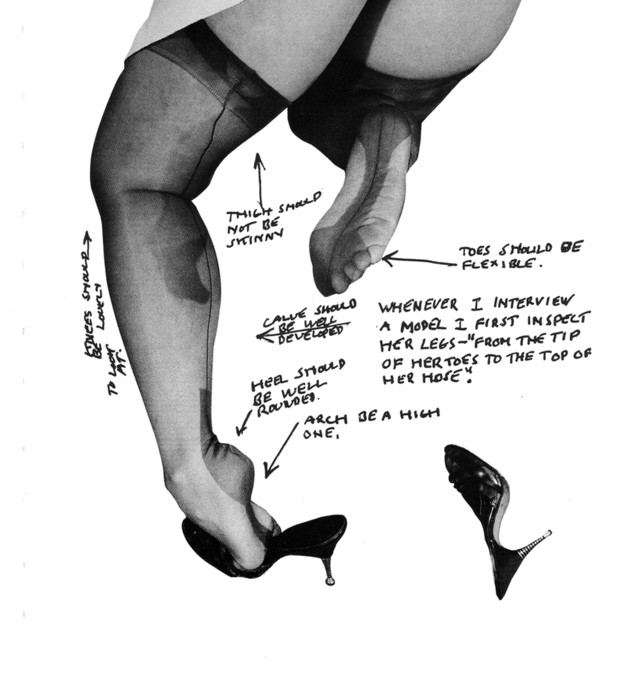 How this sort of thing can translate into the game industry, I'm not really sure. But like the pinup industry today being largely female owned and operated, I think having more heroines or characters who find a happy balance between the ultra dominant and largely submissive stereotypes we so often see is a good start. Having women act like women, or in other words, like normal people with varying personality traits, body types, and the like, is a great place to start. But going to far in one direction is no way to go about it.

I used the pinup example specifically to highlight a counterculture where women are not afraid to both be beautiful and powerful, but where neither of these factors rely on the men around them in order to succeed. They can embrace their femininity for what it is while simultaneously maintaining a professional disposition; they are not walking pieces of meat to be taken advantage of by sweaty, balding business executives. They are independent, powerful, and most importantly, unabashedly human; not airbrushed aliens, not one trick ponies, but rather people who come from all different walks of life; and that is the type of portrayal I want to see more of in games.
Login to vote this up!