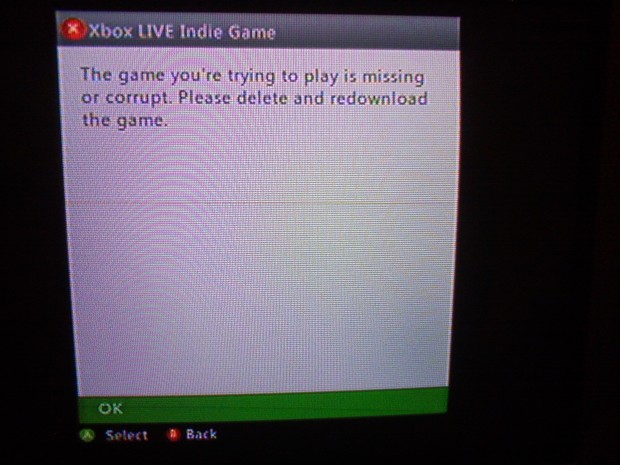 So I thought maybe it was just me you know. Then I checked a thread I made previously on Xbox.com. Turns out I'm not the only one.