Will Microsoft pay indie developers their September Payment before Christmas ? 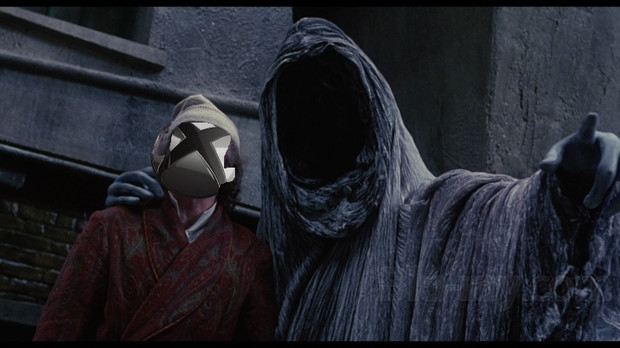 So it’s Christmas time. The shit storm is still raging on such that the FTC and FBI and now involved and insanity rules all. Not just online but those fighting in shops on the recent black Friday.

So it seems almost refreshing that I’m once again back talk about a topic from the past. You see at present Microsoft are slowly starting to look like this Christmas they’ll be the star in their own version of A Christmas Carol.

You see (and I sincerely hope otherjournalists will have the guts to report on this too) Microsoft has once again screwed up payment to indie developers on the XNA system who have their games published on the Xbox Live indie Games Marketplace.

So a quick refresher for those who don’t know. The XBLIG was Microsoft’s own indie game self publishing arm. Once a game is passed by peer review it’s allowed to be sold on the system. Each quarter Microsoft then pays said developers their portion of the games sales. The system itself also includes a clause that payment is not considered “late” until it’s beyond 45 days after the stated payment date. Previously they managed to go over that date by 7 days meaning from the date developers were meant to be paid it was 52 days after the stated payment date. Well this year they’ve gone even better. Indie developers using the service were expecting their Q3 payment on September 30th. The Date as of writing this is the 3rd of December, developers still haven’t been paid meaning Microsoft is 64 days late on payment a full 19 days beyond the rather generous "Acceptable" delay period they gave themselves.

I’ve heard from a couple of developers who confirm payment hasn’t been made to them.

Freelance Games Makers of the Trailer Park King series among other things and BootDisk Revolution the developer of Bleed which is also available on Steam and who is presently developing Bleed 2.

So let me tell you a tale of what happens when you keep forgetting to pay indie developers. Ghosts of the past come back to haunt you about you previous misdeeds. People like me will make it so you seem once again haunted by spectres of your present misdeeds and if this keeps happening then the Ghost of indie games on Xbox future will soon come to show you your fate.

A while ago now Microsoft renewed its commitment to indie developers. I scoffed at it back then as until I saw a change I wasn’t going to believe Microsoft had changed. I know a lot of people held out hope for change and were a little annoyed that I was so ready to bash Microsoft before they slipped up. I did want them to do better but as is being shown presently nothing has changed, in fact it’s getting worse: Payments are later than ever before; the new parity policy meaning an indie game can’t be released on the Xbox one unless it either releases first on Xbox One or on all platforms at the same time. Oh and to top it all off speaking to indie developers at Gadget Show Live most are baffled by Microsoft’s Indie game admission policy and methods. Many praised Sony and said looking into it even Nintendo had a far better far clearer system than Microsoft.

Because of your past actions and your continuations of them Microsoft you have a bad reputation with indie developers now. You’re not seen as you once were as pushing indie games forwards to the future. You’re seen as the unreliable platform which is a toxic for indie developers to rely on alone or as their first choice.  With even big studios like Crytek choosing to put games onto PC due to poor sales, can you really afford to keep screwing over indie developers ?

You know what’s worse. It’s not just console developers I’ve started to hear from. I was contacted by an anonymous person whom claims to be a Windows Phone app developer (and appears to be that) who claimed Microsoft was screwing up the Windows Phone developer payments. On Windows phone developers were and possibly still are payed weekly. The developer claims that the analytics and sales data being sent, which use Microsofts cloud service for speed, are not 2-3 days behind as would be expect but the sale data analytics and payments are 11 days behind now and getting worse.

I did contact Microsoft for a Statement on this situation. [

So yeh this is a problem Microsoft are more than happy to try to sweep under the rug. I was told by a developer that on a private developers own forum a member of the Xbox team had suggested payment may be a few days late this quarter but this is beyond a few days now. So I’m taking this issue public. It’s Christmas time and I’m sure Microsoft are hoping to shift plenty of units. So I wonder how many people will think again when they find out how Microsoft has been treating developers badly again. I’m talking about it here because the question now must be. Will Microsoft manage to pay its developers what they’re owed before Christmas now ?

Or will you end up on the naughty list ? 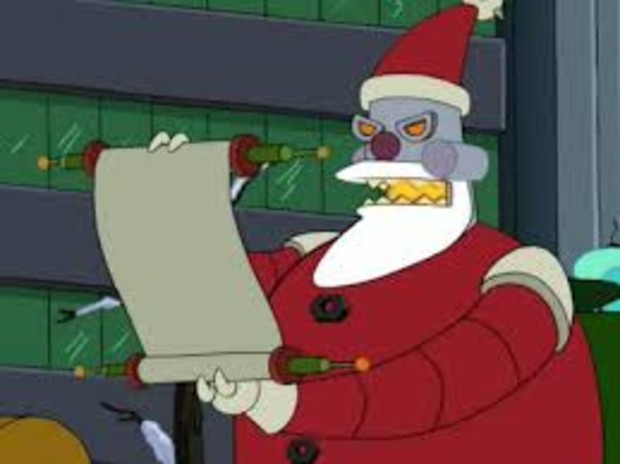 I've been contacted by Kris Steele  who has had contact with Microsoft recently. While no official statement has been issues yet by Microsoft. Microsoft are claiming there was an error with the sales data figures which they are now working out. They apparently now intend to pay developers within the next two weeks.

Microsoft have issued an official statement and apology on this issue.