Why Activision might be the most evil company in the market. 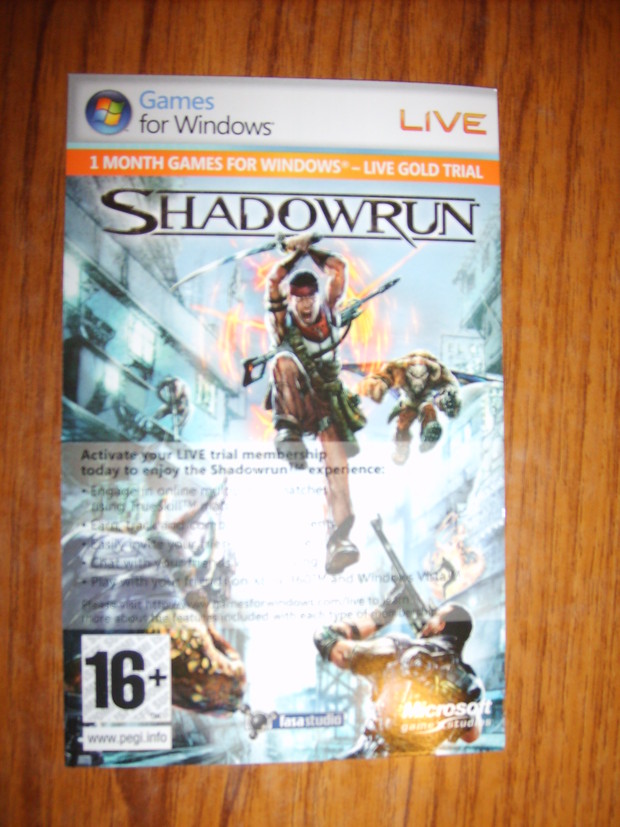 yes they really did try a games for windows live subscription. Hence why steam is held in such high regard to stepping up against them.

Also lets not forget their PC gaming contributions as of late with P2P only play and no dedicated servers. Only to add dedicated servers to the next game that weren't for ranked play. Oh yeh and that nice incident of sueing people who managed to make a way for people to play on servers on MW2 because "They didn't implement a system to prevent fake versions of the game being used to play online" something that oddly people found Activision themselves hadn't done due to the game being P2P not server based entirely.


So while EA might be the considered the most evil company about for taking its own development teams out quietly behind the old shed and putting a metaphorical bullet into them before they can make the likes of Dungeon Keeper 3. At least they aren't Activision who milk them till they drop then try to avoid paying them like with Respawn and even try to sue them for daring to leave.

I put it to you the reader that Activision is actually the most evil company in gaming and its only due to a better spin team than EA that people haven't really noticed yet.