Games as art and their right to offend. 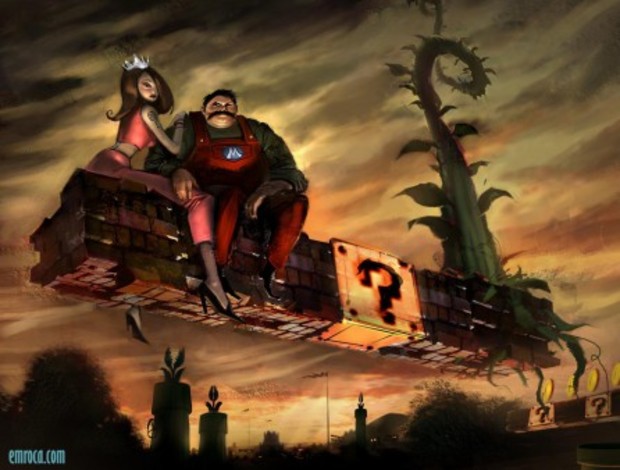 Ok I’ve touched upon this subject before in numerous other posts I’ve made. However I’m doing this as a separate and very much an opinion piece because I feel the environment around this article is going to be rather different.

There has been a big push to say gaming is art.

Now recently in the media there has been a big push to address certain political issues and their representation in gaming.

Here’s the confusing thing art is not good or bad short of being made deliberately to offend people. At present people are calling art wrong. So I have to ask, how can art designed to provoke thought be wrong unless it’s a deliberate attempt to insult people and even then art like this can be used to make people reflect upon themselves. Is there a limit to art ?
Is having the UK priminister fuck a live pig on TV is that art ?

Shall I show you a highly offensive piece of art in the medium of comedy ?

Are you offended ?
You’re not ?

How strange but the portrayal of darts players as drunks did offend plenty of darts players at the time so much so they decided to improve darts and made a ruling that during a match players may not consume alcohol. A very simple change because of a piece of comedy.

Art should be able make people feel uncomfortable as it is a mirror to reflect society.

The people we are dealing with claiming “The medium needs to change to be art” are the same sneering backroom critics people ignore in film. The same ones who make the kind of comment about oh let’s say Scott Pilgrim vs the World being a hideous piece of misogyny while Dogtooth won numerous awards .

So how many here have watched Dogtooth ? Well if you haven’t I have and well put it this way, I’ve watched the Human Centipede, I watched Saw films while eating my tea before (which was sweet and sour chicken in nice red sauce at the time too), Dogtooth was the only film that not only made me feel sick but actively dry heave. That’s right while I felt ill watching the Human Centipede the film that made me almost actually puke was Dogtooth.

Film is an artform and no-one other than same pseudo intellectual critics are sitting there saying that the Summer Blockbuster releases should include more themes and address more complex issues and people who go to see them are bad horrible people for doing so.

Look at that link for the Scott Pilgrim vs the World review notice the scores?
Now I can’t be the only one who can see a similarity between this as oh lets say Dead Rising 3 getting a 3 on Gamespot recently ?

I’m not against art. I’m against poorly done ham fisted art that tries to drive its point home on a battering ram because whats the point in art there is no need to intepret when it's so blatant that is when it's trying to be serious. Yes you can focus a single issue and still do it well in art and various mediums allow more or less to be expressed with painting allowing only one still images and films allowing so much more potentially. This is the limit of the medium itslef and doesn't make one medium better than another as the static image can also portray multiple ideas too but has the issue of making them distinct and clear.

I wrote before about my take on certain games compared to art and I stick by it.
I can equally appreciate the work of Beksinski as I can appreciate this image called “fluff is mad” by an unknown deviant artist . Sure there are different levels you can appreciate them on but is that wrong ? 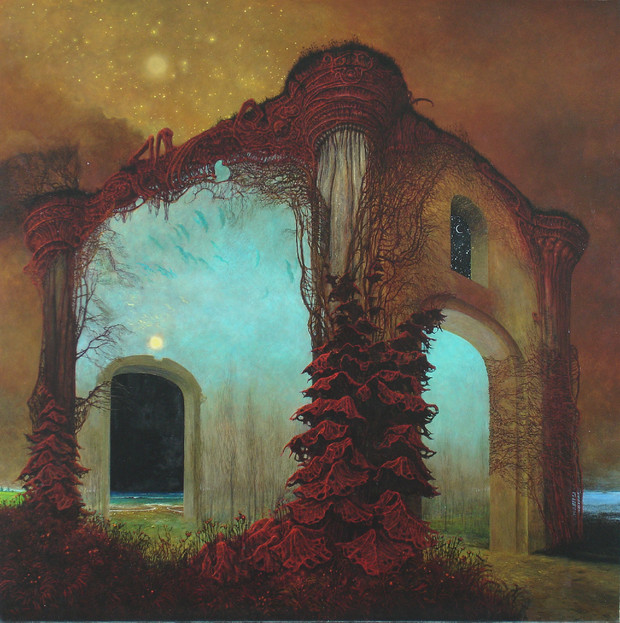 It seems the present movement seems to believe they can determine what is and isn’t art and what is and isn’t worthy. I say it’s up to people to decide and those wanting to comment upon it should observe how well the message is delivered without it being shoved down peoples throats or worse still the message being so obvious no other messages can be taken out of it. Good art makes you stop and think about the subject matter or discuss it. Bad art hits you in the face and tells you how just how to take it. If art is so blunt it doesn’t allow people to interpret it then what’s the point ? How is that art any better than having a picture saying “I think this so should you” ?

The present movement is so mad, if this were film, I’d be asking are about to see waves of people condemn Conan next ?

I’ve already shown the result of a thought experiment of how I could read complete nonsense into Broken Age the game. In the past I’ve also offered alternative takes on what Anita has been saying in my Questioning vs Tropes series of articles. If you want to claim it’s art criticism then there is no right or wrong , no game should bend the knee because some pseudo intellectual critic says so or it’s seen as the in thing. If you want to claim art criticism then me on this tiny little relatively low readership blog is under those rules making just as valid a point as those paid professionals. The only difference is scope and readership. Having more people seeing and agreeing with your interpretation of art doesn’t make it more right it just means you reach more people.

What gaming is presently seeing is people essentially Bechdel testing games to prove their worth. There are however OP-ED (opinion piece / Extended discussion pieces) worth reading, I linked to this one before. That is an idea of how to do this right. You can have discussion of a product without calling it a review. Forcing this into a review is trying to force people to care about it, and no I don’t think “There is no neutral on a moving train” is a good message spread, tell people why they should care or let them realise on their own don’t force it in and expect people to then care because “The Greater Good” or some such rubbish.

Gaming at present is seeing critics that are pretentious and are attempting to push the audience to their views rather than letting the audience make a choice. They’re trying to make audiences feel bad for their choices and influence the market that way. These are the people who will tell you your a bad person for wanting to go see Scott Pilgrim or Gaurdians of the Galaxy and should instead see this new obscure French black and white film. 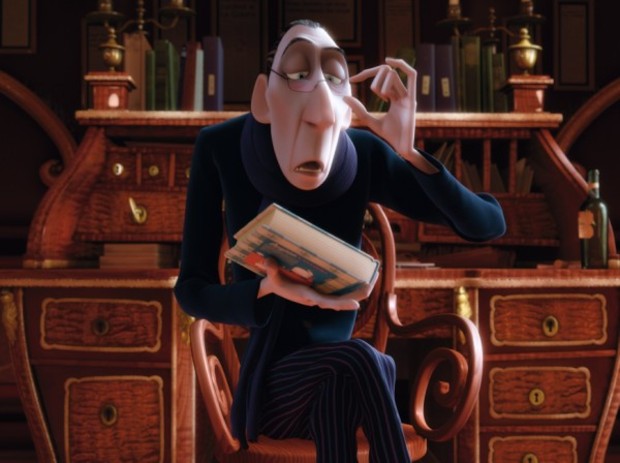 Will changing the very art itself change society when what they see in art has no reflection of society in it ? Should art be being used as some guiding light for society or is it better to stay merely as a reflection of the society that created it ?

To those claiming “But it’s offensive” You will sit there you will be offended and you will understand why it’s important that happens.
Yes Video gaming has a way to go to better reflect society and does have it’s problems I’m not trying to deny that but the movement for change has it’s own issues, such as in this picture. 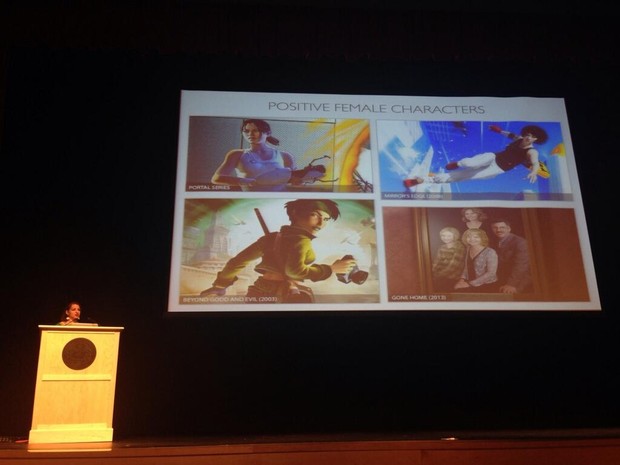 Notice anything wrong ?
Well let me ask you a simple question, tell me about Chell from Portal ?

That’s right apparently a mute female character is a good role model and well rounded character. You might as well say Gordon Freeman is a good character too then rather than a walking tripod for the player controlled camera. There is also nothing wrong with a character simply being a vessel for the player but calling them something more is baffling.

I’m here to enjoy my time and that can mean exploring conceptual ideas or it can mean just kicking back and turning my brain off to enjoy the ride. If I am wrong for wanting to just enjoy the ride sometimes, I don’t want to be right.