11:25 AM on 11.21.2013 (server time)    0
Guys, this month marks two years since the last time I trimmed my beard. While I've kept a healthy mane on my mug since I was in high school, it wasn't until two Novembers ago that I made the best decision of my life and shunned all razors and clippers. Let's recap:

Here I am just after the last time I trimmed. 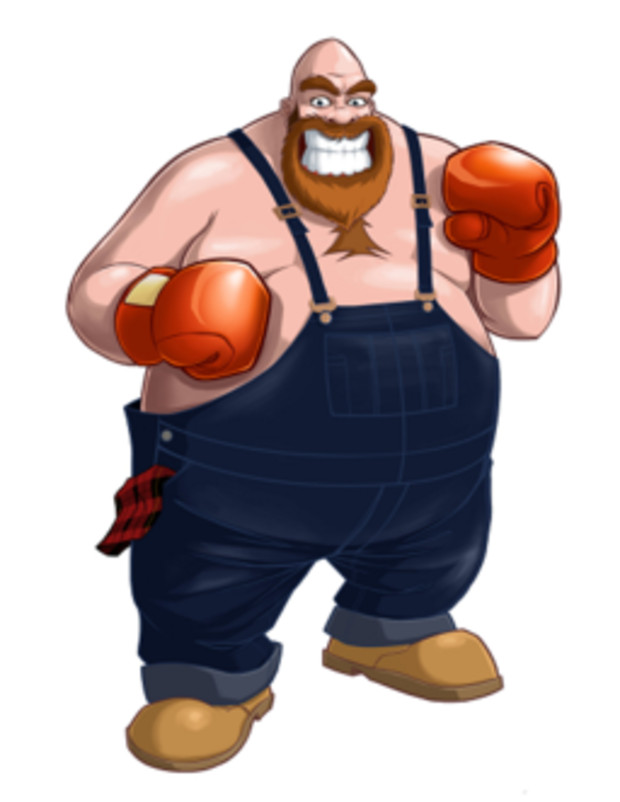 Remember when Peter grew a beard on�Family Guy�and a nest of birds makes its home inside of it? That's the impression I get when I look at Bear Hugger. A true mountain man, Bear Hugger embodies all that is right about bearding. I believe his beard has mystical powers. Like one of those situations where if you cut off his beard, you become him and then you shall rule over all the lumberjacks of Canada until you find a worthy opponent to do the same to you, at which point you ascend into Beard Heaven.

Thanks for reading. What's some of your favorite beards in gaming that I may have missed?

Happy birthday to my beard, we've had a good two years!

-Dustin
#General-Opinion/Editorial
Login to vote this up!