There’s a first time for everything. That’s the thought I had when I got Guilty Gear Xrd on a whim, in a PlayStation Store sale back in July 2015. My experience with fighting games had only been limited to Super Smash Bros and Soul Calibur by that point. And my motivation for trying each of these games could not be more different.

The friendships I had in elementary and high-school were very Nintendo-focused. I would go to my friend’s house to play some Final Fantasy Crystal Chronicles. Maybe just watch him play through Pokémon, too! We would talk about the Smash Bros Dojo during lunch break, and I’d loudly exclaim without proof that the Ice Climbers would never return for the next installment. We all played and watched and talked about the same things. Life was simple.

Time marches on. High school graduation has long passed, and over time my taste in games shifted. My playing hours became more varied, yet more lonely. I ended up enjoying single-player adventures from smaller developers. The kind of titles that gave me something to take at my own pace. That I only played when I felt like I’m ready for them. The titles that I could drop at any time and not feel bad about it. The sense of community was gone, however. Beyond the occasional online round of Smash Bros 64 with friends, and periodic retro game shop raids, I was just doing my own thing. Any attempt to find this sense of fellowship from an anonymous online imageboard was… misguided, at best. 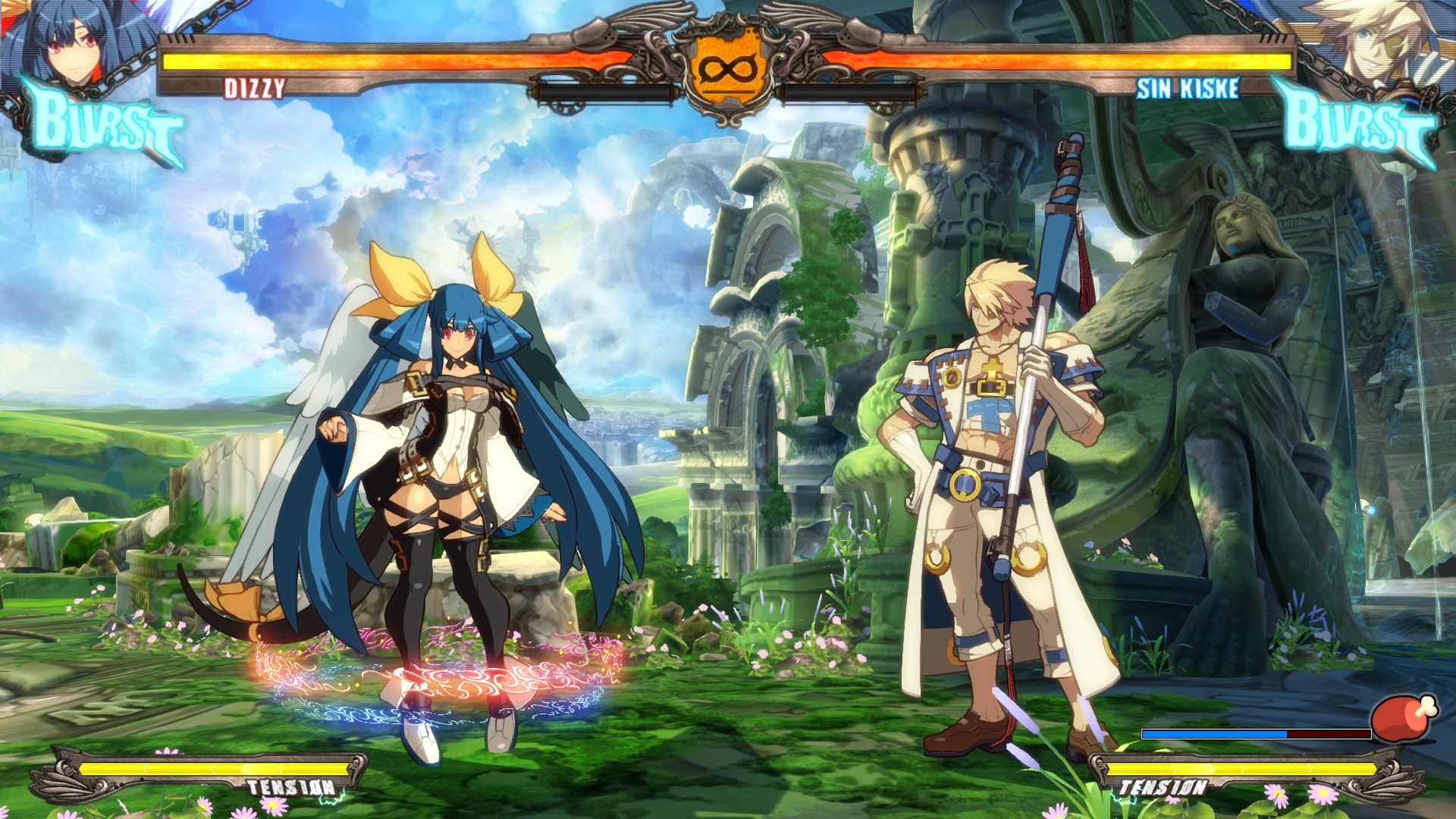 There’s a first time for everything. I’d tried and failed to get into popular online games before, but a “legit” fighting game would be something new and exciting. Plus, I still lived at my parents’ place at the time, which meant I had no shortage of local opponents. Dunking on the underage is the best way to raise your self-confidence when learning a new skill, after all. And if I started by playing matches online, I would have been discouraged in no time.

See, Guilty Gear Xrd is a technical game. Beyond the fundamentals of fighting game inputs, resource management is also fairly tricky. You have a burst meter for interrupting enemy combos, and your special meter can also be used to cancel out of moves -- the famous Roman Cancel technique. It’s a lot to take in, but when you get to play with other people of your skill level it’s a lot easier to digest. The more I played, the less daunting the complexity became, and the more wonderful the game felt as a whole. The easier it became to appreciate its flashiness, its beauty, and its incredible soundtrack.

And play I did. I found myself wanting another round, then another, then yet another. I battled with the youngest brother, I bought the previous entry on Vita to play it on the go, I played online and was promptly reduced to atoms. I loved every second of it. And, along the way, something else equally as fantastic happened. 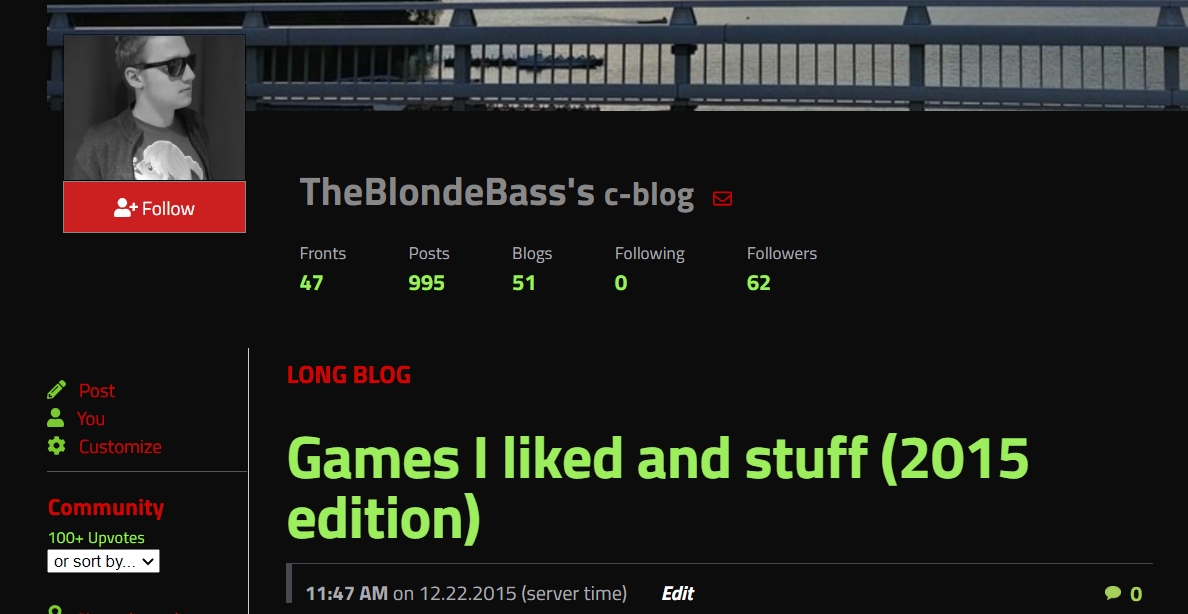 I returned to Destructoid.

I won’t deny that the website has issues. On a technical level, it’s broken in a dozen different ways. But I’ll be darned if the community isn’t miles above anywhere else I’ve been. I’ve got to find people I’m very happy to call friends thanks to this very game. I’ve even started one of my proudest projects, Destructoid Draws, by focusing on characters from the series. It’s a game that I will forever cherish. Not only for the game itself but for the people I got to play it with and the memories we made together.

I’ve played a few more fighting games since. Some Street Fighter V, some Blazblue, some Mortal Kombat. Nothing ever matched up the wonderful time I’ve had with Guilty Gear.

Time marches on again. I’ve lived in an apartment of my own for over a year now. 2020 has not been kind for local play either. And Guilty Gear Xrd is far from a fresh release now. Playing against CPUs isn't the same. Still, giving it a whirl again nonetheless brought a smile to my face. The memories are still fresh.

I wouldn’t mind being able to return to this. To have something like those days again.

I wouldn’t mind it at all.