10:21 PM on 10.30.2011 (server time)    0
It had been another lonely afternoon in Lower Jeuno. A young Tarutaru named Foobar stared longingly at his invite flag in the chocobo rental stable and sighed. Still no invites, not any real ones, anyway.

"No one wants me," he thought to himself, sulking as he loitered in the stable. "I'm alone."

And he was alone. Many members of his very first linkshell (a guild) had retired and dissolved the group, returning to more normal lives and away from the rigors of adventuring. Almost a year of being with his friends and now they were gone. 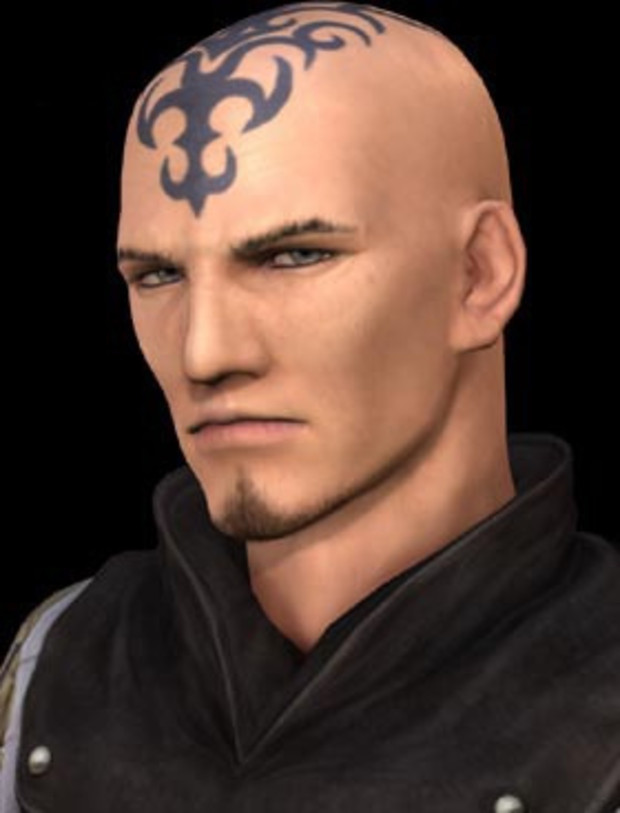