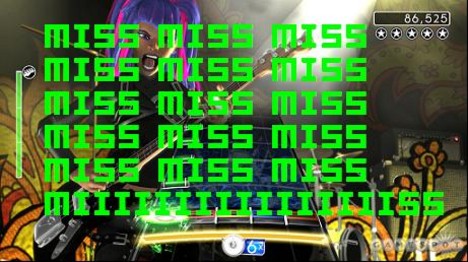 Right now I am replaying every single song in my rock band guitar career, since I want to throw my plastic guitar to the TV screen every time I watch my character appear. God it´s frustrating!

Maybe this hate feeling will disappear, maybe she will call me again, but last week I just wanted to throw PSP´s to the floor, stab white mages in the face, burn bitches in rock band concerts, and run over every woman I could find in Grand Theft Auto.

Have this happened to you?
I know this is a lame post but I had to take it out from my system. So if you were wondering why didn´t I drew some Destructoid last week, this is the reason why.
Now if you forgive me, I need to replay MGS and kill Sniper wolf again, twice.
#Community
Login to vote this up!