When a Rockpapershotgun interview opens with the question, “Do you think that you’re a pathological liar?”, you know it’s going to be an interesting read.  In fact, John Walker interviewing Peter Molyneux is probably the most brutal and yet elegant interview in the game industry that has ever been conducted.  I’ll link it below in case you want to check it out after my banter.

What started the current Molyneux drama was an interview from Eurogamer with Bryan Henderson, who you probably don’t know about.  He was the 18 year old kid who tapped the last block in Curiosity, thus cementing his utterly life changing, or so Molyneux claimed, prize of being the God of Gods in the GODUS game, along with a revenue share during his tenure.  Turns out that now, 2 years later Henderson was being largely ignored by 22Cans, and hadn’t received a dime because the God of Gods feature isn’t in the game yet.

As someone who writes agreements for a living, I appreciate the clever nuance of tying an outside revenue share to a late in development feature.  It ensures that the rev share could be cut at any time if the project was going poorly.  These sorts of legal tricks are often very intentional.

By and large, GODUS is a failure.  The kickstarter raised half a million pounds in backer money, still needed a publisher despite Molyneux’s claim that Kickstarter was their way of avoiding publishers, and a bit over two years later the PC version has still not launched.  This is followed by a portion of the team moving on to a new game called The Trail, and a comment that the team can’t see itself delivering all of the features promised on the kickstarter page, including backer pledge rewards. 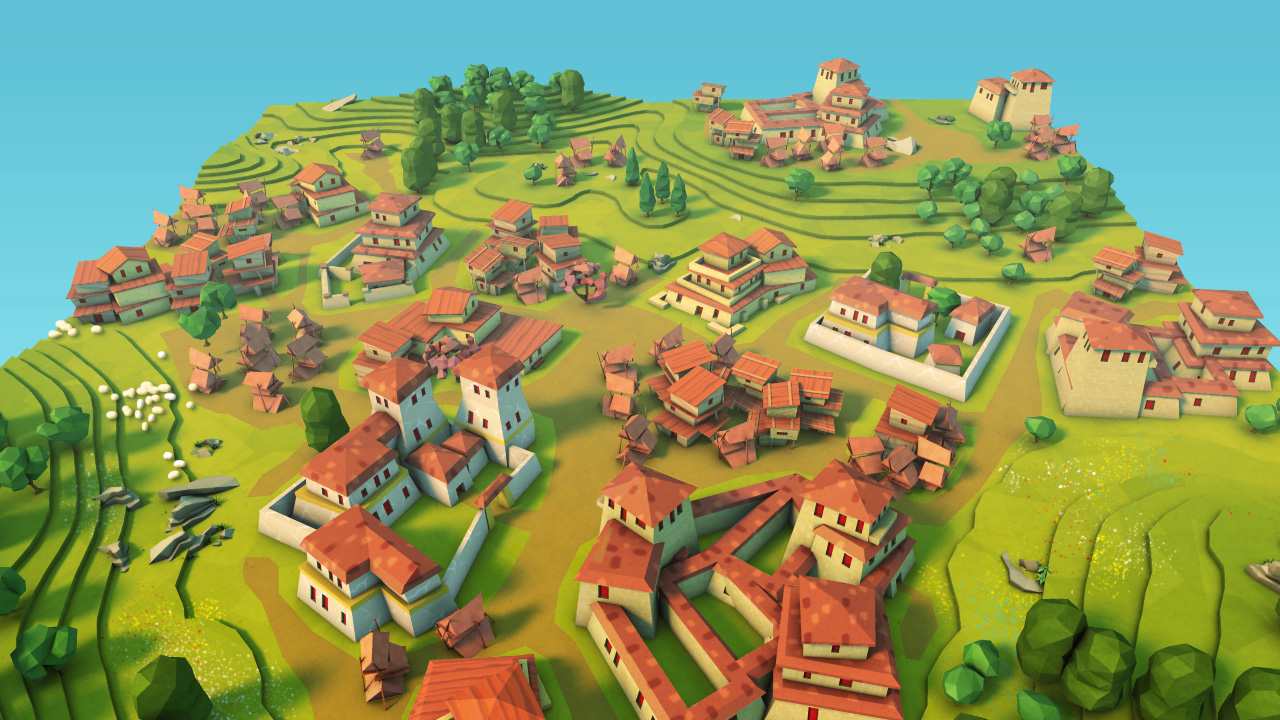 Now, as we all know by this point, kickstarting a game is not buying the game, so arguing for refunds is a bit moot in most cases because you’re taking that chance.  However, as soon as you get into the physical reward range for pledging, it has instantly become a purchase.  You are pledging money, but you are buying physical goods and as a result, not getting those goods and not getting a refund actually puts the transaction into the potential realm of fraud.  If you sell someone a thing, you kinda have to give them the thing, it’s how business works.

This whole issue really boils down to the sordid tale of who Peter Molyneux really is.  He’s an amazing ideas guy, but the problem is that by all indications and his own admission, he has no filter which leads him to talk about all of those grandiose ideas in interviews and other public venues which inevitably leads to more assertions about the future of particular titles than the teams who work for him can implement.

The recent interviews like this Rockpapershotgun one, The Guardian and others, Molyneux often resorts to the sympathy card expounding on how hard he and his team work when asked direct questions not related to workload which is a very political way of speaking.  He also more than once asked whether the interviewer just wanted to see him gone from the industry. And that really is the point that I wanted to boil down to.  In this whole amazingly unfortunate issue, Peter will consistently verbally take responsibility for all of the failings and yet, there is an undertone that betrays his lack of understanding of why we’re all so upset with him.  He can’t truly take responsibility if he doesn’t grasp why people are mad and it just becomes lipservice.

The fact of the matter is that as a game designer, the man has incredible ideas.  He is a genuine video game visionary in a lot of ways, and John from RPS exclaimed multiple times in the interview that of course we don’t want Molyneux out of the industry.  However, what needs to stop happening is the overhype nonsense which got us here in the first place.  The same hype that resulted in Watchdogs which is actually quite a good game being panned in a lot of places because it wasn’t AS good as Ubisoft claimed is also the hype that has been created by Molyneux his entire career.  His games are good games, some of them even great, but they all suffer because by the time they come out, they aren’t as good as he told us they were going to be.

Tarmack is video game critic with decades of experience as both a consumer as well as developer credits on BioWare�s Jade Empire and Neverwinter Nights premium modules. TheGnomeCast channel maintains a high visual and audio quality standard for its� viewers and a great deal of pride is taken in the research and accuracy of the information that goes into each video.