I don't think I can write something witty after watching that video again. I mean c'mon, it's a bloody LASER GUITAR! Everybody has to wear their Leopard suits for it's Friday Night Fights! Let's get it on!

Let's take a look at the line up for tonight shall we? 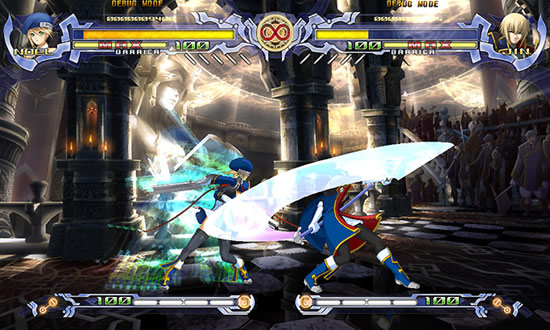 Join Pikeman, TBThief and pretty much everybody else on your list) in a few rounds of the new fighting game sensation sweeping the nation. Better get in as many matches as you can before King of Fighters XII comes out and everyone starts playing it instead. 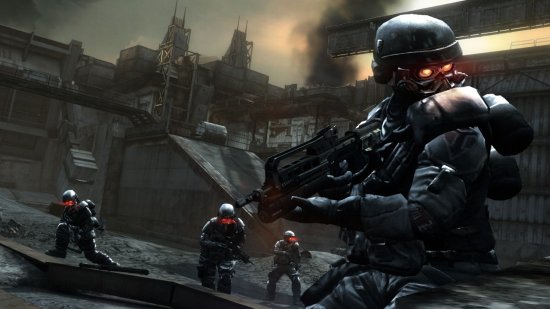 I don't have any of the new map packs yet. Send your angry letters to Sony for not giving us PSN-cards in Europe. From next week on we will be playing new maps though. And we can get the clan match action back. I'll write a blog about it somewhere next week. 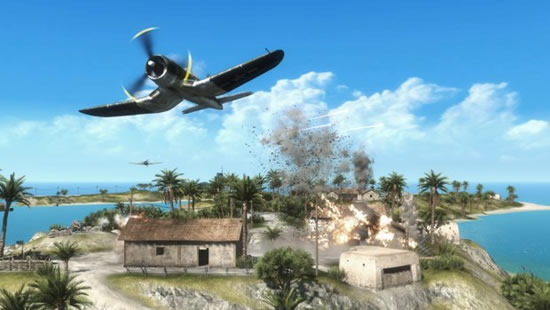 So yeah, I'm sure you all know what's going on with this game. You need a full room to play this game privately. So what we're going to do is this: We try to fill it up as much as possible with Dtoiders. And dear Elsa will try and get her friends in as well. If we don't get a full room, well, then it's pretty much everybody for themselves.

I know you guys can play this game pretty much all night. So here another opportunity to kick each others ass.

And last and/but least. Socom. Please join Jimbo to train on your stabbing, shooting and team-killing skills. No more kamikaze style running and gunning like Battlefield but try to sneak around and shoot someone in the back. Stab Stab Stab away my fellow Dtoiders.

We're gonna do a little something special tomorrow. Check out what Maxvest want to do with this beautiful car.

Hey, MaxVest here (PSN: MaxVest). You may know me from such games as Burnout: Paradise and Burnout: Paradise. Why don't we meet up in Paradise City this Saturday, July 18 at noon CDT and try to complete the 7- and 8-player online challenges? If you're shooting for the Jansen P12 Diamond, you have to do all 500 online challenges. Let's knock out the tough ones with dtoiders instead of a bunch of randoms.

I'm gonna join him for sure. I've got only 400 challenges to do. How about you?

There you have it. I hope you all have a blast tonight.

*Lazer Guitars can only be wielded by Aldo Nova himself, So don't try this at home.
#Community    #PS3
Login to vote this up!