My Experiences as a videogame reviewer: Month 3

So, general lessons this month? Well, I'm still making some progression when it comes down to actually writing the reviews. I need less time to get them out of the gate and they are generally more interesting to read then before. Quantity and Quality of my Screenshots has vastly improved, which is always great. Also, planing ahead really pays out: With some tricks, it's quite easily possible to have two weeks time to make a review. Being lucky helps a lot too, but more on that later.

One thing I have found out about over the course of these three months is, that as a videogame reviewer, I don't get much time anymore to actually play what I want. The occasional round at Civilization 5 and Borderlands is still possible, together with some multiplayer games, but actually completing games is really difficult, since you always have 'more pressing' gaming related stuff. Example: I have bought Mario Galaxy 2 about 2 weeks ago, Sin and Punishment 2 about a month ago and Dragon Age Origins about 2 months ago and I haven't completed a single one of them. And don't get me started on Deadly Premonition or Persona 3 PSP.

Ok, now the games I have reviewed during the third month:

Fairly easy review, since I had 2 weeks of time with the game, before writing the review. The trick is to always have download titles in the backhand in case where a review takes longer (in this case, it was A Shadow's tale, that took longer). A two hour game with very straight forward gameplay. Pretty much one of the easiest to review games ever. This time around, I ignored all the other reviews and discussions around this game. This is mostly due to the extremely... active Sonic fans around on the Internet.

Personally I liked the game, even though it's a bit on the short side. Reminded me a lot of the old Sega Mega-Drive days. Seems like yesterday...

A shadow's tale (Lost in Shadows) 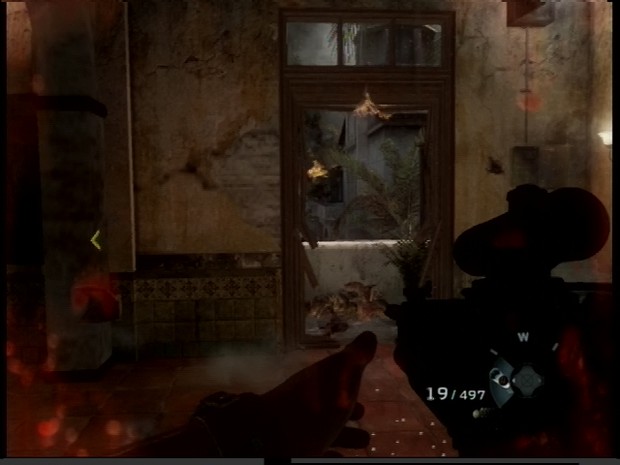 The 'playing the game' part of this review was done the very first day. Completed the campaign in 5 hours and after that I had some time with multiplayer. Review was quickly written, even though I had to battle with the sign-limits of my articles. It's really hard to describe things with some detail if you have sign restrictions. Still got the message across: Nice, fun game with some questionable violence and torture scenes with necessary player interaction. Why is this an interactive medium again?

Ok, actually this review was interesting to write, because I had to explain why it is so damn interesting to be the manager of your own Game developer. I first explained, how manager games are generally interesting, since they give a simplified introspection on a business type. The game is simple, fun and yet amazingly complex and addictive. One of the best iOS games of this year. And a crowded year it was.


That's pretty much all for this month. Overall I'm happy with that I've done so far and I hope I can still improve in my fourth month.
#Community    #Rants
Login to vote this up!