Xenophilia: The universal language of mecha

2:31 AM on 12.09.2011 (server time)    0
The year is 2008 and I am staffing at Anime Expo. On one of my breaks, I stop by an intriguing booth in the exhibitor's hall to peruse their various video games. Most of the merchendise at Anime Expo are decidedly geared towards fans of Japanese animation. Wall scrolls, manga, DVDs, posters, funny hats, CDs, doujin and even hentai line the walls and booths. But video games go with anime like peanut butter and jelly, so it's not surprise. I picked up what is now known as Jam With The Band, then known to importers as Daigasso! Band Brothers DX! I was convinced such a quirky concept would never be localized here. Of course it was eventually brought over to European territories in 2010 but my second choice remains an impenetrably Japanese-only game: Super Robot Wars W. 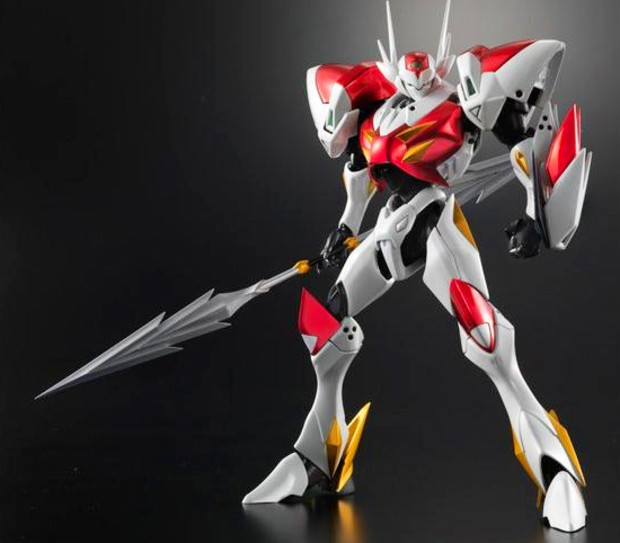 "Strategy games, fighting games, whatever. I'll fit in it!"

Now if you see a localized version of Super Robot Wars, by all means, give it a try. But in all likelihood, the title you're looking at has lost a great deal of charm by losing so many licensed characters and mecha. You might enjoy strategy games if you like games like Fire Emblem but Super Robot Wars is more than the strategy of positioning your units on a field in order to flank and destroy the opposition. It's about seeing Gundam Deathscythe from Gundam Wing sweep through groups of enemies with its beam scythe. It's about watching the three M9 Gernsbacks from Full Metal Panic execute a full combo attack in unison against some hapless enemies. It's about watching the entire Hell And Heaven attack sequence from GaoGaiGar as he charges his foe head on in order to bust his fist straight into his target's chest in order to rip out its core.

Understanding Japanese would be nice, so I could have an inkling as to why all these heroes have comes together. But mecha needs no translation.

Mecha is a universal language.