Today, I thought about oversexualization... 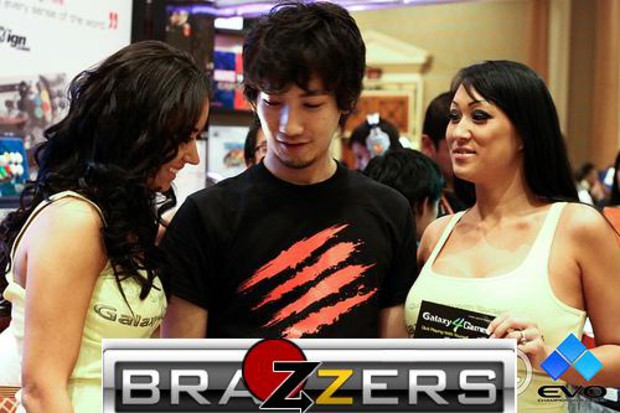 I can�t realistically propose that we approach how we design female characters more tastefully. If I could, I would. But Dead Or Alive 5 is clearly on its way and early indications reveal the females are still trying to fight as sexily as ever.

But is it wrong for me to say this one thing? Is it wrong for a game to be judged solely on its merits of gameplay? To ignore the issue of how characters are designed in sexually suggestive ways? I know I�m not the only person who vehemently defends Skullgirls� honor as a great fighting game that brings a breath of fresh air into a genre that once experienced a collapse due to oversaturation. And I�ll continue to do so, whether or not people respect that I�m defending a game with a character with double D�s in a tube dress that�s too short. It�s because I believe in Skullgirls and what it represents at its core and not its chest; A fighting game that strives to bring a competitive and entertaining experience to both casual fans and hardcore tournament fighters, hopefully while grasping for that ever distant goal of balance.

So enjoy it. Just don�t enjoy it.