Did you guys hear about these new consoles? They're called the Xbox One and the PS4, in honor of their predecessors: The one true ring, said to bear the mysterious markings of a box with an X in it and Paul Sabbur IV, the greatest war chief a small village in Ubekistan had ever known. Apparently with the name power of these great achievements alone has allowed these next-gen consoles to really bloom.

You know what's not next-gen? The Wii U. You know what I bought on impulse after finally chucking my Xbox 360? The Wii U. Think Nintendo is/was/has been dead? Long live Nintendo.

I walking into my Best Buy, knowing it would give me the best value for my Xbox. I also consciously went there because 1) my eBay account was mysteriously and unceremoniously slapped with demerits keeping me from selling and 2) they were giving me $40 more on the trade in then other places. I had intended on just going in, getting the credit, and waiting out for Black Friday deals. But I decided to browse around after getting $115 for my entire shabang and low and behold, I saw it: the Wii U Deluxe bundle with Mario 3D World. After that, it was all a haze and next thing I knew, I was standing outside with a Wii U in my arms and a $200 dent in my credit card. I was suddenly overcome by great awe, guilt, and excitement. The last time I made a big purchase was a 3DS for my girlfriend and that purchase still lingers on in my statements as a crater representing how much money I could have without altering my spending habits. And now I've done it again on one of the most impulsive purchases I'd ever done. I seriously saw it, realized how rare a chance it was to see this bundle in stock for once, and just snapped it up. I have to start fasting soon if I actually want to earn a profit. 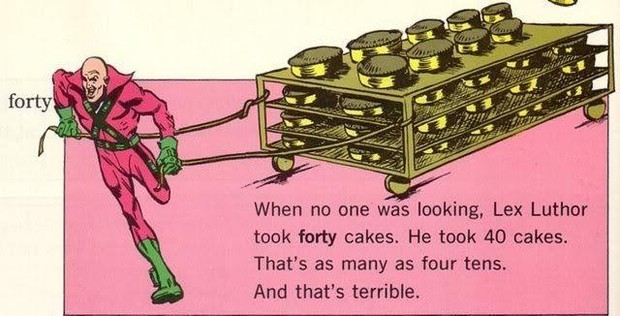 There are a lot of people who are the type who will ask, "Why on Earth did you ditch your perfectly good, working, Xbox 360?" To answer that question, I'm a very pragmatic gamer. Sure, if I held onto every game I'd ever owned, I'd have a rather substantial collection. But despite years of resenting my mother for telling me to throw out stuff that takes up space which I don't use, and being a pack rat who likes to keep a few little knick-knacks here and there, I've still developed a habit of keeping my space tidy and cutting off the fat so to speak. I have to face facts that no matter how much I love the Mass Effect series or how expansive an experience Skyrim is, their time in my rotation has passed. There may be a lot of DLC I haven't played in Skyrim but I can't go back to that game after having played a more recent stable of games. I played Shadow Complex some 6 odd years ago and I don't feel the need to revisit it. Even more reason on multiplayer focused games like Street Fighter IV or Injustice; online communities ebb and flow with relevance and immediacy. Playing Person 4 Arena within a month of release means you'll find people reasonably within your skill range of crappy to extremely competent. The older a game gets though, the more the audience matures and changes. Newbs get better and pros hone their craft while noobs eventually get tired of losing and get weeded out. Months after release, you'll be playing matches ranging between fair to getting curb stomped.

Time to face facts: new stuff is going to the more socially relevant consoles while publishers are doing a weird transition of cross-generational games in an effort of making shiny new games while keeping their old install base happy. The best solution to this problem is of course, to invest in a console that's still receiving new games without any weird circumstances. A console that's still technically the previous gen that is! But it doesn't stop at the prospect of brand new games like Yoshi's Wooly World or Captain Toad. There are a ton of Wii games I slept on since selling my Wii due to my faltering faith in the old system. For example, I can finally play Okami, the best game you've never played! Or Muramasa, the most beautiful game not in HD. And even Tatsunoko Vs. Capcom, which despite it not having online service would still be a hoot among friends. 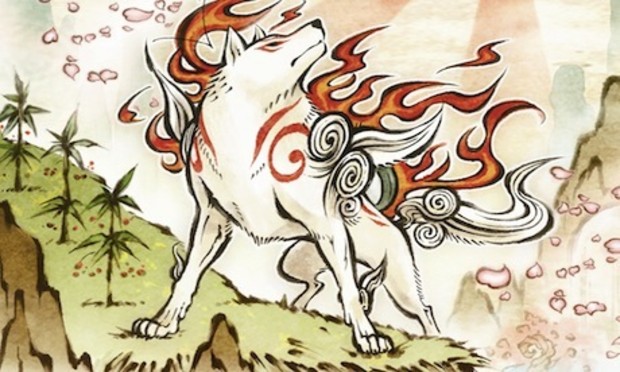 I think many people can agree that Nintendo has our nostalgia sense by the balls. The Xbox and Halo is a great game, but that doesn't change the fact that many of us probably grew up wasting our childhood hours on Super Mario World or Kirby Superstar or something further back. If you're waxing nostalgic on a game like Elder Scrolls IV: Oblivion, you're not thinking back far enough or you're exceptionally young to my exceptionally old.

The Wii U and Nintendo is such a conundrum. On one hand, it's so bass ackwards and slow on the uptake on things I've taken for granted like online functionality and connectivity, media playback, and account consolidation. On the other hand, Nintendo stuff is so purely about fun without the extra stuff. There's less concern about DLC, season passes, and content gating. Perhaps in the simplicity of the software architecture, there's no space to implement some of the more insidious content wringing practices like content being locked away on disc. There are so many hoops to see if your friends are online so you can play together and yet I'm playing Super Mario 3D World with a big stupid grin of enjoyment. I can either tune my TV to play Nintendo games in HD, which is a selling point as we're maybe nine years past the widespread adoption of HDTVs, or I can keep my TV tuned to something like Regular Show while I play on my Gamepad.

I don't know if I'm jaded to it all or if there truly isn't anything that interests me on other consoles. For every game I'm mildly interested in which is cross-generational like Farcry 4 or even some geniunely interesting next-genners like Sunset Overdrive, there are games I am not interested in pursuing currently in like Shadow of Mordor or Assassin's Creed Unity and god know's what else is on the horizon. I cannot adequetely explain why I am so interested in Captain Toad's Treasure Tracker but fuck it all, I want that casual ass fun looking game. Look at him fucking run, collecting diamonds, and shout with all the genuine emotion of fun in the world.