12:04 AM on 08.22.2012 (server time)    0
I've never been able to play as one before. I've been white, African-American, Eastern European, Hispanic, and even an Argonian lizard man. Maybe I've played as one in a fighting game but their identity wasn't fleshed out beyond their ability to fight. I've certainly never felt this attachment in Fallout as you never really saw your character. 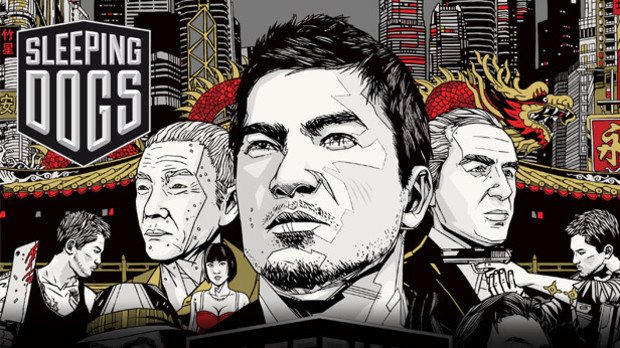 I love a lot of things about Sleeping Dogs. While combat is right out of the Arkham Batman series, Wei won't leap 10 feet across the room to deliver an upside down spring kick to the goon you wanted to continue your combo on. I enjoy the emphasis on charged attacks and environmental hazards, and countering is less forgiving. The ramming function while driving breaks reality sure, but is very much appreciated for dealing with vehicular situations and the leaping car jack to me is just an adrenaline junkie's wet dream to the game.

Is Wei Shen and Sleeping Dogs a good chance at representation of Asians in gaming? I'm Vietnamese, so I can't say for sure if it represents the area well. But I think the representation and the game is the best we've had so far. The last time I remember triads in video games was Woozie Mu from San Andreas and he was a blind gangster who could drive and shoot much to the surprise of the main character, CJ. I like Sleeping Dogs, even as a Vietnamese gamer. What does Sleeping Dogs mean to you culturally?