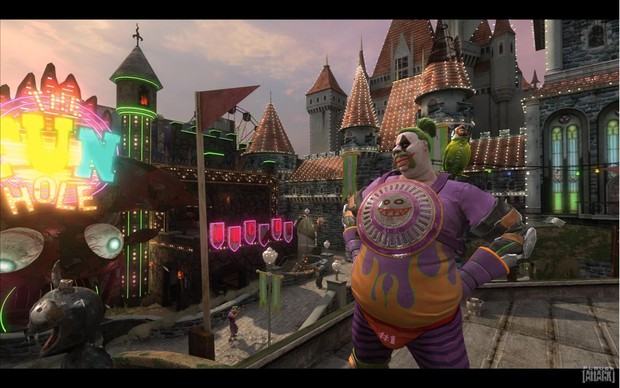 I'd like to remind everyone that this compilation of FNF Replays takes place during the beta of Gotham Impostors. The game has now released proper, so get on that shit! I fucking love this game.