10 things I know you don't know about Strider 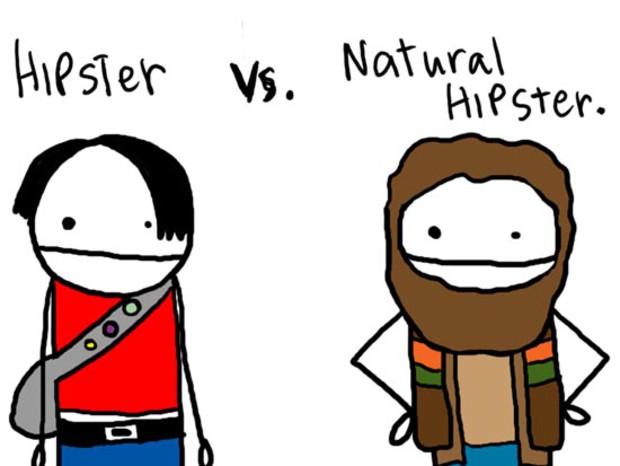 10) I picked up writing because it seemed like the hipster thing to do
I'm Asian. Big surprise right? Well, I was bored by the idea of becoming yet another Asian doctor or yet another Asian attorney. Basically, another statistic in the census report. I told my mom I'd probably be one of those but then came the day where you sat down in the counselor�s office and told him what you wanted to do.

When I was little, I thought I wanted to be a biologist. When I realized I had no fucking clue what a biologist actually does, I decided marine biologist because I think they're marine scientists or something. At least it was more focused. Then I realized that I really loved reading all these magazines I've been subscribed to for years like Gamepro and Electronic Gaming Monthly. Could I really make a career out of putting words onto a piece of paper and having people read it? Let alone having those words be about video games?

I tried blogging a bit and decided, �Yeah, I like telling others what I'm like about video games and what I'm thinking anyways, so I might as well see if I can have a job that involves doing something I seem to derive great pleasure from.�

Of course, these days, it seems like my mother was right but at least I'm not some poor shmuck in nursing school right now. Struggling to pay tuition, planning on paying loans, pushing down other nursing students in an extremely competitive job environment.

Oh wait, that last one fits the field of journalism right now. Well, I'd rather be writing about current events then know how much drugs to put into someone's medication anyways.