AMA - Who the fuck is StefanB?

Hey y'all! My first Dtoid post is officially live, so I feel now is as good a time as any to introduce myself. My name is Stefan Bahruth and I just moved over from PC Invasion to do video content for Destructoid. It's wild to think that after years of coming here for my gaming news and content, I'm actually producing some. 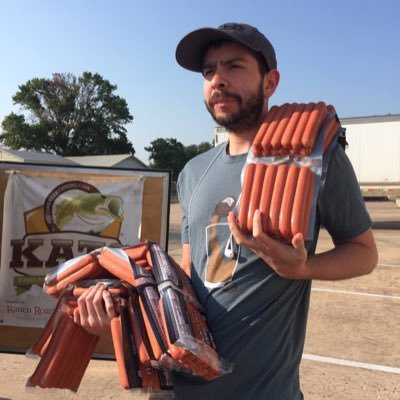 Anyways, a little about me. Like many of you, I've been playing video games for about as long as I can remember. I started out in the PSX/N64 era cutting my teeth on things like Ocarina of Time and Final Fantasy Tactics (the best FF game don't even @ me). I got started doing video stuff way back in the 7th grade and learned most of what I know filming bands for television (including a crummy band I was in). I got into making videos of games by starting a series in which I planned on ranking every video game ever made in a single list. That show is on hiatus right now, but who knows when it will come back. Either way, doing stuff independently seems to have worked out since I'm here now.

As for what I do here, I am making a series called Digital Tourist. The basic idea is that, since we're all spending a lot more time indoors these days, we can spend some time enjoying the virtual outdoors in 4k. There's no fighting or commentary or anything. Just walking, running, or riding through these painstakingly crafted worlds. It's a nice chance to sit back and take in all that scenery that we sometimes take for granted.

I don't want to ramble too long, so hit me up if you want to know anything specific about me or my crazy opinions. I'll hit you with one wild fact about myself (like a freshman in a getting to know you exercise): my large intestine is in a jar on my mom's fireplace mantle. I know. Wild.

I'm looking forward to making content for you guys.