This has been a long time coming, yet ironically, it seems like it’s happening all too quickly. Ever since I was a kid playing games like Sonic the Hedgehog or Super Mario Bros., I knew that I wanted to make video games. I was enamored with games all throughout my childhood (still am) and always had wild imaginations of these games I would create. As I got older though, I started to become less confident about me being able to pursue a field as intense as game development. I never considered myself artistic, nor was I ever very good at math or problem solving, so I knew taking the programming route was probably not going to bode well for me. Graduating high school was a very confusing time for me as I had no idea what path to take in life or if there even was one for me. I eventually decided to give up on my dreams and figured I’d be another cog in the universal machine – work full time, maybe take some general classes here and there, but not really have much of an end goal. It felt pretty depressing not knowing what the hell I was going to do with my life and for a while I was unhappy about that. However, about 4 years ago, I got a job as a QA games tester down in Sunnyvale, CA and that changed everything. 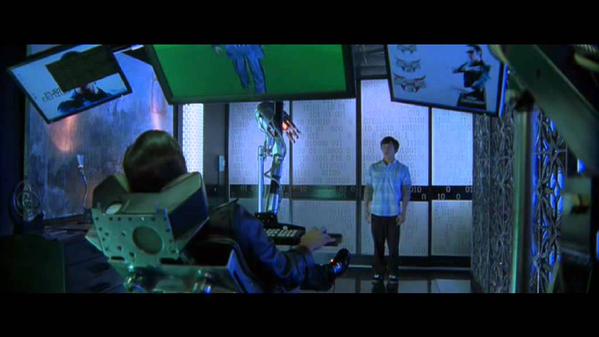 Before landing that job, I’ve always heard how being a video game tester wasn’t all that it was cracked up to be. You work long hours, get little pay, and you play the same boring, repetitive game over and over and OVER again. Fortunately, this was not the case for me. It was one of the best jobs I’ve ever had. I worked regular full-time hours, made a decent pay, tested games that I actually enjoyed, and my co- workers were fun to be around because they all loved video games as much as I did. I spent months testing various games, and I got my name in the credits of Dragon Ball Z Budokai HD Collection. This was the turning point for me. Actually seeing my name in the credits of a game gave me chills because that’s all I’ve ever wanted. I’ve always wanted to be a part in the development of a video game and I had finally gotten my chance. This made me beyond excited and got me thinking that maybe I should consider pursuing my dreams as a Game Designer again. After the games I was testing went gold, my contract was up but I wasn’t upset. I knew exactly what I wanted to do now.

For the past 2-3 years, I’ve been pursuing my dreams in school and I couldn’t be happier with the direction my life has been going in. It was a daunting experience at first, because as previously mentioned, I had lacked the confidence in my abilities to pursue a career in game development. I brushed that lack of confidence aside though and embraced the challenge. Ever since then, I’ve been learning all of the tools that game developers these days use, and I’ve even made a few prototypes of games that people have told me they’ve enjoyed and would like to see fully created. There isn’t a greater feeling than knowing that people are enjoying something you’ve invested a lot of time in creating. Over the years, my confidence started to increase and I’ve finally realized that I’m definitely on the right path in life. I became more determined than ever to make my dreams come true.

A couple of months ago, I was given the opportunity to join a start-up game company that consisted of friends and colleagues from school. They needed a level designer and I just so happened to be exactly what they were looking for. Skirmish Entertainment was formed and we set out to make our first game together! This was extremely exciting because I finally got to the point in my skillset where I felt confident in the work I was producing and with this opportunity I’ve been given the chance to showcase, refine, and develop new skills. End of the Mine has been a long, grueling yet exciting journey we’ve taken so far and there is so much more to come from our game company. We are attempting to get funding for our first game, but whether or not we reach our goal, I know everyone on our team is determined to make the best game we can possibly make. Every day I wake up excited to continue working on not only the game, but establishing a brand for our company that people will hopefully come to know and respect in the video game industry. I know it doesn’t happen overnight, but I’ve never been more determined or excited about anything like this ever in my life. 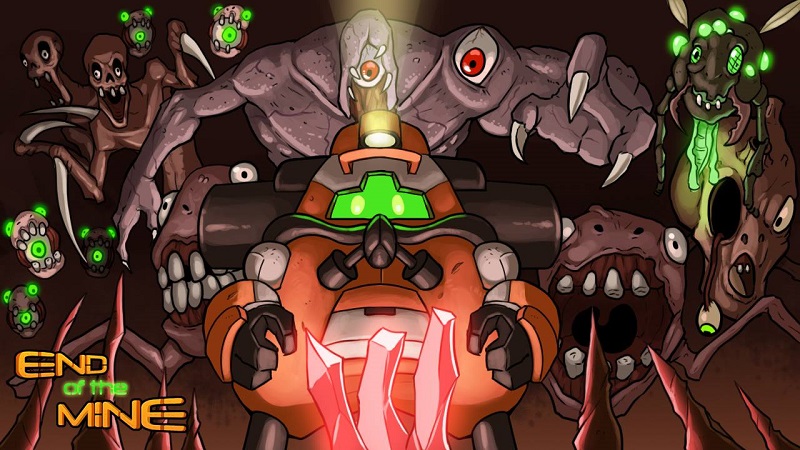 I’ve attended GDC for the first time this year as a developer and it was a crazy, awesome experience being on that end as opposed to being an attendee. As I mentioned before, being able to see the enjoyment people get when they play something you’ve worked hard on is exhilarating. There were hundreds of people, who gave us awesome feedback, and I personally got to speak with other developers. It’s such a different experience because we’re now able to relate to each other and share ideas and feedback. That was the real highlight for me at GDC – to feel as an equal to other game developers. Since then, I’ve attended a few other events showcasing our game and each was equally exciting. I’m hoping we’re able to showcase at PAX West this year, as that’s my favorite video game convention, and I know I’d get to meet with a bunch more of you guys as PAX is usually Dtoid’s home for meeting one another.

It’s been a long journey so far to get to this point, but I wouldn’t change anything, because it has all lead me to this point. I’m excited to see where this goes for me and my company, and I hope my Dtoid family will continue to join me in this crazy adventure called life. 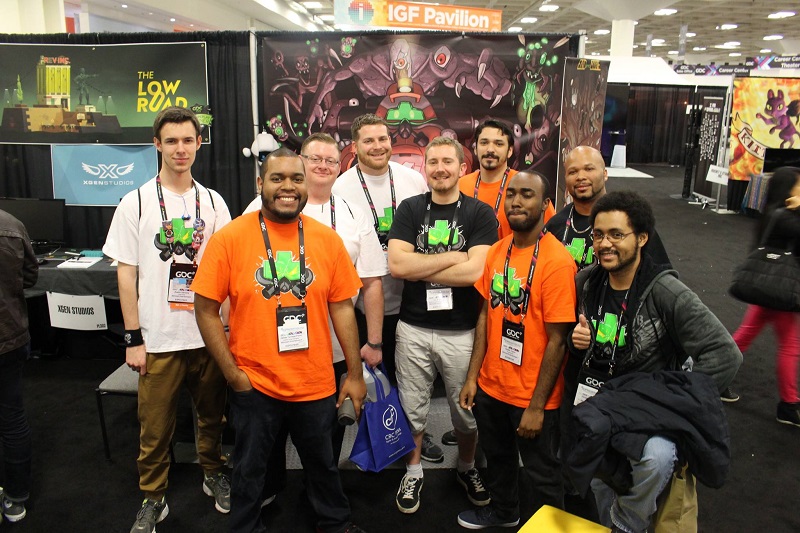