Adventures in the Amazon 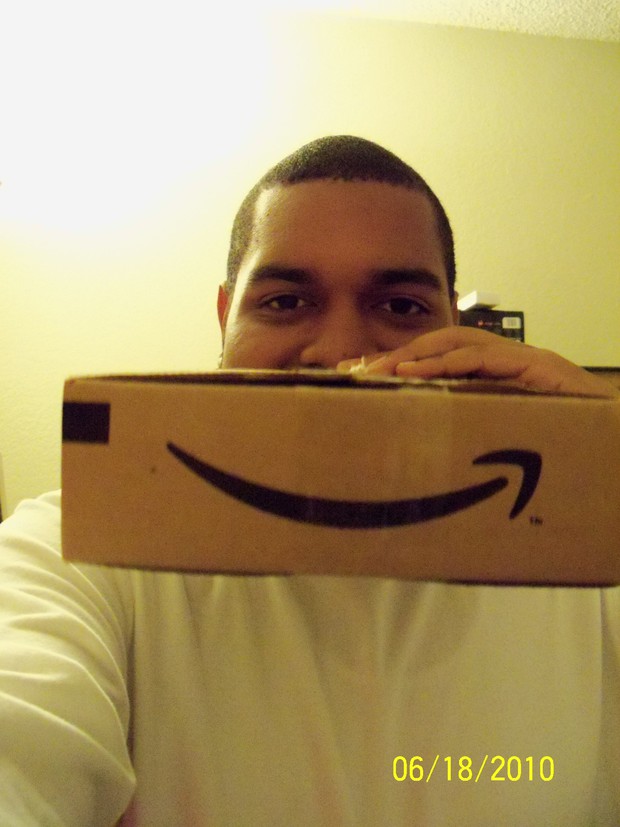