8:26 PM on 04.19.2014 (server time)    0
In the late 1990�s arcades were in their death throes in the U.S. Arcade games, that once held an edge in terms of their technical ability against home consoles and PCs, were slowly but surely being usurped by better technology being released for the home. Soon, there really was no reason to actually go to an arcade, other than for the novelty. Arcade owners needed a hook to get people in the door. One of those hooks would eventually lead to some enterprising folks to launch an arcade at the �Crossroads of the World.� Whoever, gave that moniker to Times Square is an idiot by the way.

Times Square in New York City wasn�t always the tourist attraction that it is today. Matter of fact it was a pretty rough and tumble place in the 70�s and 80�s. A shit hole, if you will. If you were a man, looking to score some smack, and make sweet love to a prostitute who may, or may not be a woman, Times Square was the place to be. 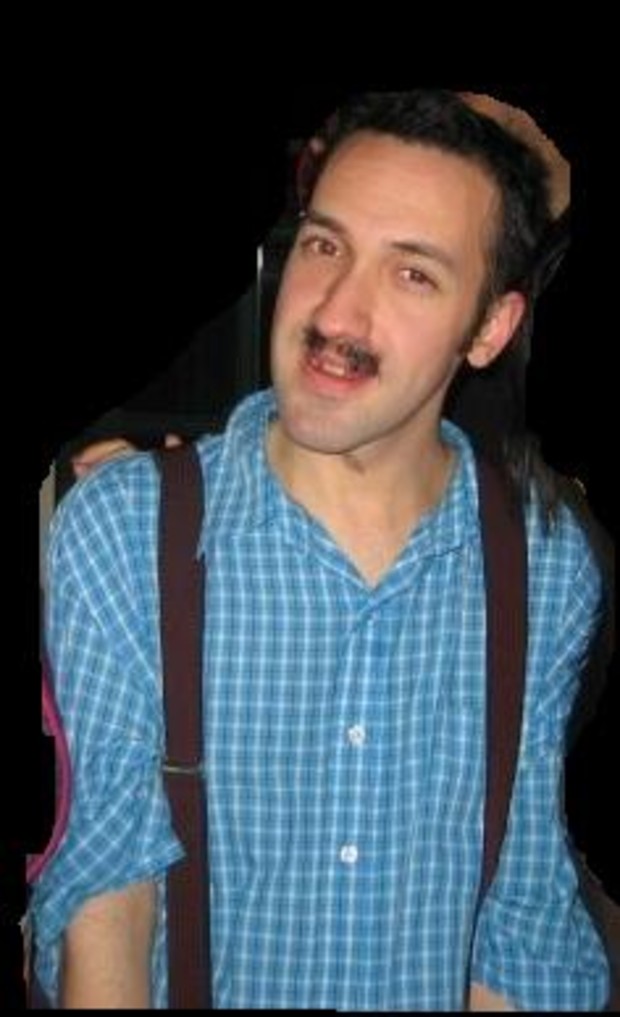 Of course, there�s a Dave & Buster's now in Times Square, but I would give that place a pass. If you�re in the city, get off the beaten path and the tourist traps, venture out and explore to get you�re arcade fix. Who knows, you may also get to see a couple fucking in a photo booth. That�s a memory that will last a lifetime.

Here�s a few more links to cool arcades in and around New York City if you like to check them out.