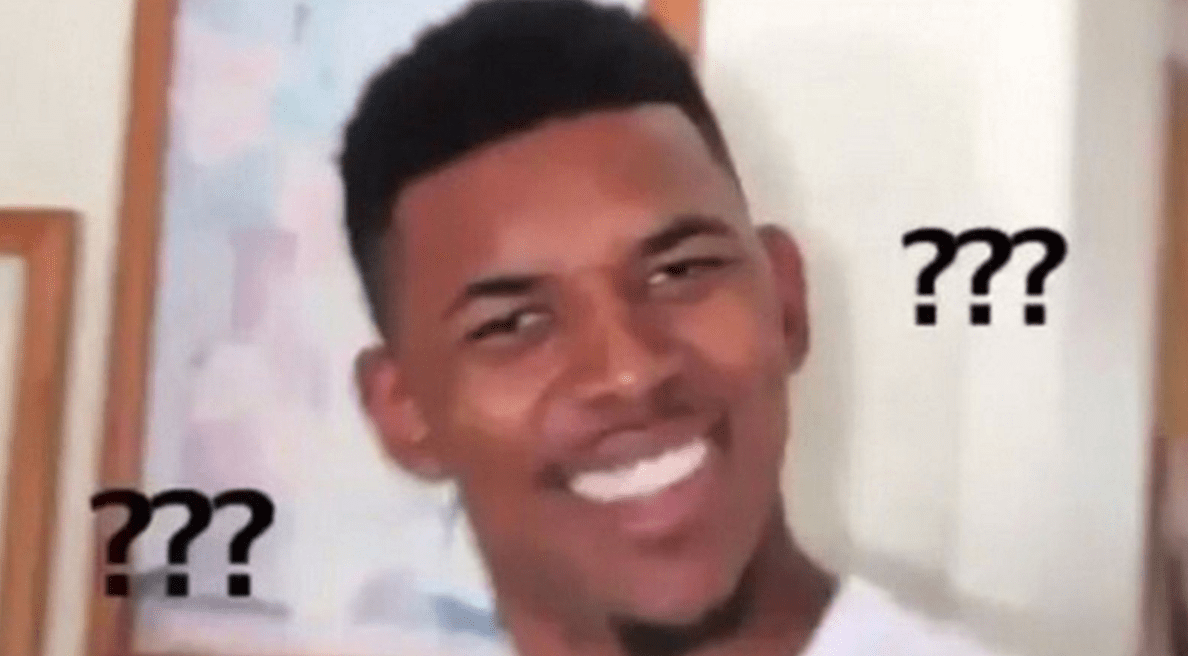 I don’t want to open up a big fucking can of worms here, but seriously Walmart?

Walmart has an problem here. So the dumb corporate fucks do the most sensible thing… Take down displays of violent video games, of course.

Apparently Walmart is telling its employees to take down displays that show violent video games, specifically shooters, as well as movies and hunting videos. pic.twitter.com/2N3t4B86tf

Many gun control advocates are rallying to get Walmart to at least temporarily stop sales of firearms. I mean what’s worse, a poster of firearms in the electronics section, or actual fucking firearms. Walmart, however, does not agree with this logic, as per spokesman Randy Hargrove:

“There’s been no change in policy,” said Hargrove, adding that the retailer has been focused on caring for customers and employees in the El Paso community.  “It’s horrible … what’s happened.’’ -USA Today

Stopping sales of firearms, even temporarily, will obviously harm Walmart’s bottom line. It’s easier to just go back to the good ole standby that old, out-of-touch, limp dick politicians and corporations have been using for years. Blame the video games.