On Reflection: A Story of 'Trade-in Addiction'

I plop the 4 games on the counter. Battlefield Bad Company 2. Gears of War 2, Red Faction: Guerrilla, and Killzone 2. 60, 40, 20, 60 bucks, respectively. That's how much I paid for these games when I first bought them. Between the 'promo' and my 'edge card' I'm now right at 50 bucks in store credit. I don't have to sit here and tell you how terrible that is. But what is terrible is how I say "Oh wow. I didn't think I'd get that much."

I'll give you guys a little backstory now. I'm 20 years old, still live at home, and got laid off in January from my seasonal job. When I had a job and steady paycheck, I would purchase on average 2 full price games every two weeks. Now jobless and pretty much broke, I still manage to pull this off...at the expense of my gaming collection.

First it was the PSP and around 8 games I had for it. "I never play it anyways." Then the DS. "Nintendo will just announce a new one at E3, anyways." Then the games I said I'd never get rid of. "I don't think I'll ever play them again. And I can always buy them used if I get the urge to play them...I guess." My games are evaporating in front of my very eyes. The only thing that kept me from throwing out my Wii was the glorious promise of No More Heroes 2.

Browsing the games with Edge card in hand, I pick them off the shelf. This is a bountiful harvest, indeed. I pick one up off the shelf. Plenty of research still in fresh in my head. "Well, this one's got an 87 on metacritic and seems like something I'd enjoy...but I really want this..." I get a text message mid-thought. It's from my lover girl. She asks me where I've gone. I freeze. "I just needed to get out of the house for a bit. I'll be back soon. Be patient. :)" Later that night, she half-jokingly admits suspicions of me out with some other girl. The way I acted, I don't blame her.

Later, I admitted I was at Gamestop. Obviously, she really didn't care nor understand why I dodged the question. I didn't either. 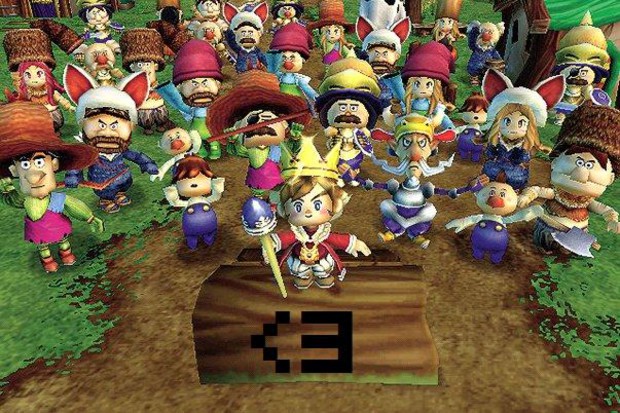 I've written this chiefly because I want to bring awareness not only to other people, but to myself. I've been in love with video games since I was 3 years old. I have no qualms about spending money on them in order to not only help out the game creators, but to push the medium forward towards prosperity. But as it stands, I have a problem, and the only thing growing is my games list on Steam.
#Commentary    #Community
Login to vote this up!