On the PC:
I NO LONGER HATE BETHESDA. Giving Obsidian the chance to make Fallout: New Vegas was a good move on them, and not something that any company would do, i.e., giving a chance to some of the old developers from Fallout 2 to take the franchise for a new spin. I still hate Fallout 3 though. 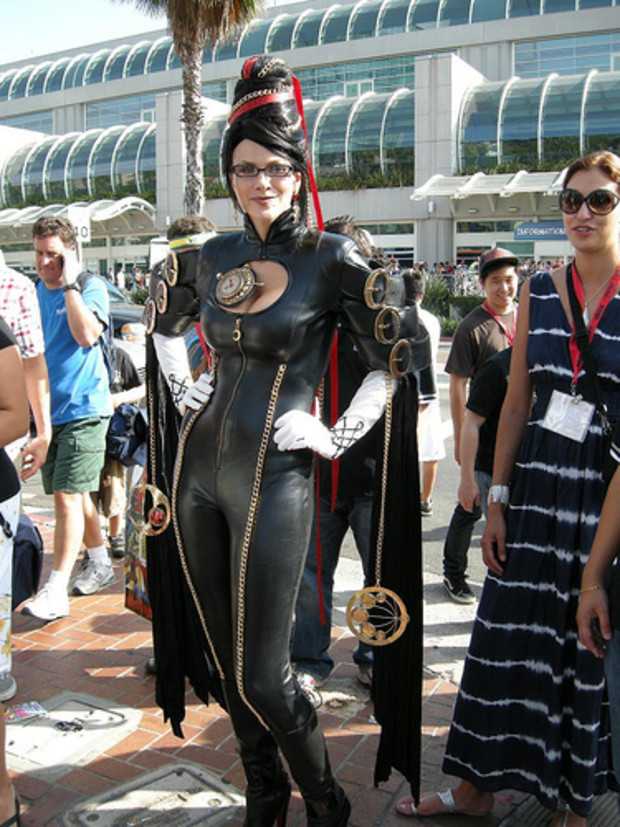 LAST GAME I GOT FOR MY PS3 WAS BAYONETTA. It fucking rocks. Here's a game for the action fanatic. This one I've already finished, but it's immensely replayable. It allows you to turn off acquired upgrades and abilities, and it show you the full history of game time and points for every stage, once you finish the game. Since one of the unlockables requires a less than 3 hour completion time, I don't need to replay the whole game to achieve it, I can just try to reduce the time on the stages I took longer. The game is filled with jewels like this.

I'll change my header and profile text since it's no longer all true.

Also, just tried the Mount and Blade: Warband beta, it's looking pretty good, though I wish there was a full Campaign-mode multiplayer.
#Community
Login to vote this up!