The Wolf Among Us: Looking Back On

So the Steam Christmas sale is in full swing at this moment but for only a few more days! I got the person whom I was supposed to Secret Santa his gift and am hoping he's enjoying it. Won't tell what I got him so when he does his Secret Santa blog it's a surprise to all, but it's a game close to my heart. 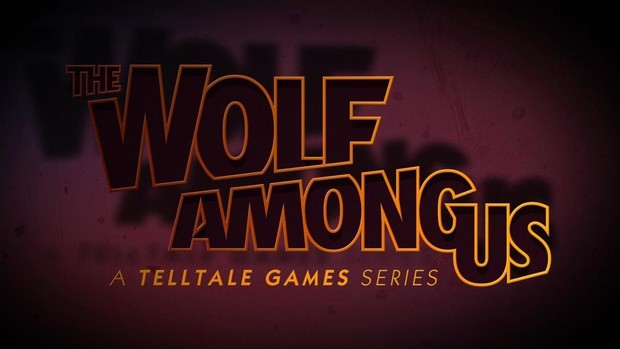 But that's not why I want to make this blog, I recently bought Wolf Among Us on a Steam Sale, it was the 21st if I remember correctly. One of the very first days of the sale. And I absolutely loved the game, I personally thought and still think it is the definitive Telltale game for their "choose your own adventure game" because let's be honest. They don't do point and click anymore sadly. They do better versions of choose your own adventure books. And that's fine by me, however I do wish they'd do a point and click again sometime soon.

However with Wolg Among Us, after having only played Walking Dead Season 1 for the "CYOAG" series and planning to start Season 2 tonight I still feel TWAU is the definitive game they've made for this so far. I loved the world, the characters, the story I just loved the feel of the game. To me it partially felt like a Dresden File with the big bad wolf instead of Harry Dresden. Speaking of... if Telltale were to make a game for the Dresden files? Mmmmmmmhmmmmmm. I would be moist by now I think. 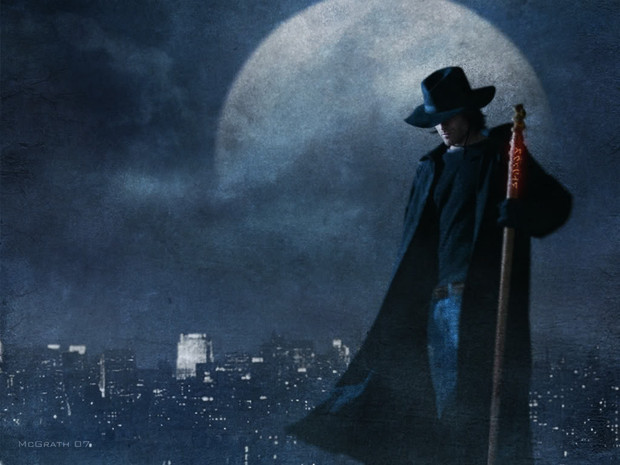 But without going into the story so I don't ruin it for those that happen to be interested TWAU, I actually just want to discuss, briefly some of my thoughts on it. First off I really think that all of the characters were really well crafted and they did a good job of bringing them and the world to life. So well that I've started subscribing to the Fables comics, which TWAU is from. So expect that soon if you read my bi weekly comic book roundup. The way the world was set up was a detective noire style, you unwrap the story as you go and fight some of the thugs that you're not sure which side they're on or their full purprose until later. Mostly. For the most part you can figure them all out pretty quckly, but it's the side characters that I really liked. Such as Holly or the Woodsman, see I played it pretty straight and narrow, being an all around good guy when I could trying to help out and be nice. Apparently that's not how Bigby acts most of the time since the citizens were wary, as well as a bit scared of him since he kind of seems to do things his way or the highway. I'm actually hoping that since I was nicer in season 1 it'll make everyone more friendly to me in season 2 but we'll see. It could be like Mass Effect 3, where the ending is shit and your choices don't matter! That's right not one thing mattered! 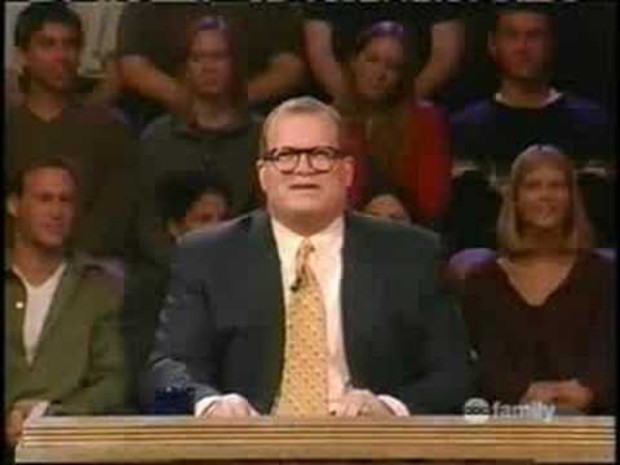 I suppose I'll find out how true that is when I start playing Walking Dead Season 2 soon. Although I'd prefer they did TWAU before Borderlands. Or just straight out cancel the Minecraft one, that one's pretty freaking ridiculous. Not going to lie.

I was also pretty engrossed with the story and world, it was nice to see such a wide display of various fables such as the Jersey Devil and Bloody Mary. Does Jack the Ripper count as a fable at this point? A bad, terrible one but I'm just curious if he could possibly appear down the road kind of like how he did in Jojo's Bizarre Adventure. I felt that the world was pretty fleshed out, which would be hard not to do when you have at least 200 comics based upon the world of Fables. I was also glad that they did have a few unique characters for the game, but would like them to show up in the comics eventually. If that's at all possible, I'm not sure what the details of the agreement are between Bill Willingham/DC Comics and Telltale themselves. For the two characters I did kill (won't say which ones) I was okay with the choice leading up to that. With one they were a complete asshole and had to go down. The other I only technically killed after they'd been wounded so as to put them out of their miserey. So for the most part I had no choice, especially since with the former you couldn't choose between killing or not killing them.

However even with all the I do really happen to particularly enjoy with the game, I was talking about it with Sir Davies and he honestly happened to have some really good points, in fact I'm going to paste what he said here so I can talk about them:

Sir Davies:  "I don't know. Played it all the way through last weekend and was kind of disappointed with how clear cut the character progression and story were. Coming from being fascinated with season one of TWD game, I was expecting more ambiguity. From the second episode onwards, the story gets increasingly deterministic; there's an good/optimal/canon way of approaching every character and situation, and not doing so just results in less satisfying events.

Since it was a noir/detective game, I was also sad to see the conversation system hadn't been improved in the slightest; it really would have benefited from some systems present in Deus Ex HR and L.A. Noire. I just didn't feel like a detective at all, and for the last third of the game I just attacked everybody whenever I got the chance because it just didn't feel like I had the option to drive conversation in a meaningful way. The story committed some crimes typical of bad detective fiction, specially bringing in new characters or story elements as a solution to past mysteries. It did that too often to pull it off.

All that made it feel much more "on rails" than any other Telltale game I've ever played. The universe is very interesting, the writing is generally pretty good, and it has some genuinely cool scenes, but I don't think it holds up as a complete narrative."

And honestly? He's right, it did feel pretty on rails. That was something I had noticed as well but let it slide. There was a lot less exploring than in TWDS1, which was one of the things I enjoyed about that game. However TWDS1 didn't strike me as much as TWAU for some reason, I didn't subscribe to the comic, and I didn't start watching the show which I happen to hate. And I think that might be why I'm a little biased. I hate TWD TV show, but loved the game and I've heard the comic is much more similar to the game than it is the show so I'm wondering if I should give it a chance.

He was right about the ambiguity as well but that one I have less of a problem with, I seem to recall that in TWDS1 being a big thing as well so I may just be misremembering how one went since it's been a while since I've played all of TWDS1 but just finished TWAU.

And I partially agree with his second point I wish they had improved it a bit so it did feel like we were bit more of a detective than how it felt. It kind of felt like we were the muscle and that's it, with splashes of being a detective here and there. However I don't think it did bring in new characters or story elements that often to past mysteries. I found the game was fleshed out pretty well in that regard but that's me.

That being said, what does everyone here think? I want to know your opinions and what you felt on the game. Half the reason was because of what Sir Davies said, he had a lot of good points, not things I agreed with entirely but enough to make me question and wonder what everyone else thought too.