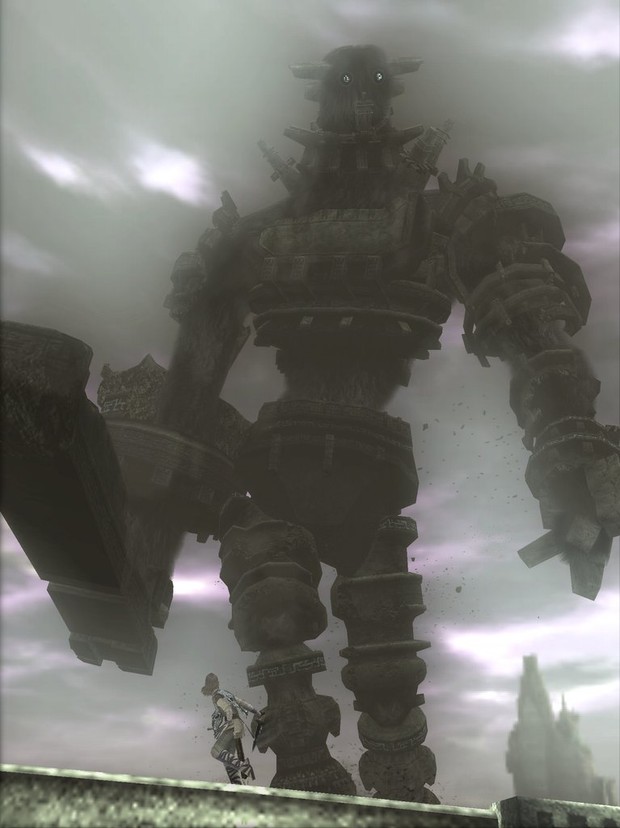 If it means enough to you, you won't want to leave. Shadow of the Colossus (my favorite game) takes place in one seamless world. I never got sick of how awesome some of the location were. Other games, like Zelda: Ocarina of Time, had me returning to old location just because they made such an impact on me.

How would I have implemented this value in Dead Space 2? It would have been neat to give the player a better idea of what the entire station looked like and make it possible to go back to earlier chapters. For instance: the player could have been required to leave the medical bay through a security hatch and rocket through space to get to the next chapter. Imagine going back to the medical bay from a later chapter and be rewarded to a trip through zero-gravity space, with the silent behemoth, Saturn, gracing the backdrop (along with a fiery/chaotic vista of Sprawl)! Spice that scene up with some debris to dodge, and I'd return more than a few times!

In any event, I really loved Dead Space 2, and I really hope that Dead Space 3 keeps up the good work and gives fans something that we can really hold on to and come back to, like all my favorite games!