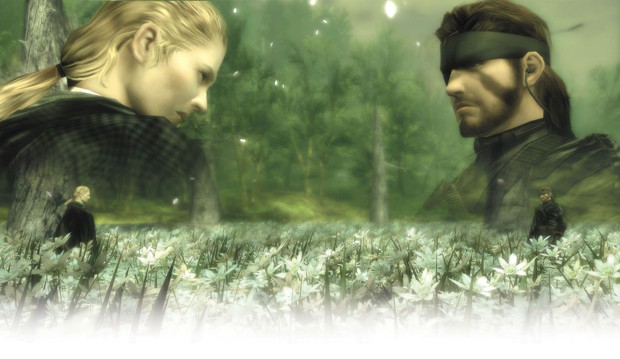 So, nine years out from its release, is it worth it to go back and revisit Metal Gear Solid 3? It depends, in large part, on your ability to forgive a game for its faults. There are parts of Snake Eater that feel old and creaky as it approaches its tenth anniversary, and Kojima's rambly melodrama has always been an acquired taste. But the game is a labor of love, and if you can pick up a controller and feel that love, well... it's hard to step into the shoes of Naked Snake and not feel like a badass, even when the game conspires in so many ways to undermine it. And when you get to that final showdown in the field of flowers, it's a hardened gamer indeed that won't be thrilled.
#General-Opinion/Editorial
Login to vote this up!