Did you enjoy the original soundtrack for Final Fantasy X?  What if I told you that one of the 3 composers of that soundtrack just put out their first solo album on bandcamp for $9 a week ago?

And did I mention that you can listen to the entire thing for free as much as you want before buying? 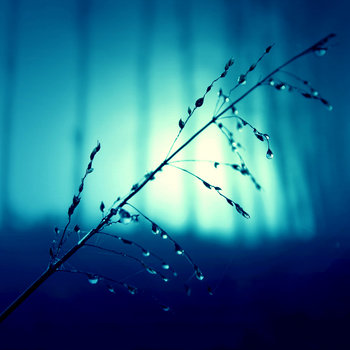 Phantasm, released March 30th, 2015 is a 9 track electronic / ambient album worth checking out for fans of Nakano's unique style.

Personally, I don't think this stands up to his very best work on Final Fantasy X, Threads of Fate, or Project Sylpheed, but it's still just amazing to have new music from such a talented composer who sadly has spent much of the last 13 years dormant since Final Fantasy X in 2002.  Few people embody that Final Fantasy "crystal" feeling as much as Nakano, and you can see that front and center in several songs on the album - most notably Elfin Dance. 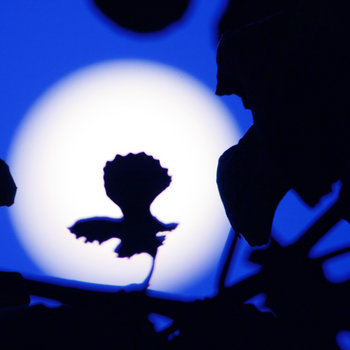 This sounds like someone took the spirit of Christmas and managed to distil it down to its base essence.  I can't recall many composers that feel this comfortable toying around with high pitched melody for this long.  The slow build up to 2:00 then turns into a full breakdown.  By the time the climax hits at 2:25, I'm picturing Santa Claus doing barrel rolls in the sky with a huge smile on my face.

Jungle is one of the more upbeat tracks on the album, with a very interesting second half.  Amagoi actually transitions to heavier distorted guitar in the 2nd half, and Niningi appears to be an album favorite for many of the people I've talked to.

If you're a fan of his past work, it's worth checking it out.  While I don't think it tops his past stuff, it feels like a smaller side project anyway, and is clearly a bit of an experiment with some mellower, more ambient songs.  Hopefully this is a sign that Nakano is going to return to full time composition.  This is my top pick for my dream composer list for Final Fantasy XVI.  After Masashi Hamauzu and Junya Nakano blew out the era of Uematsu on Final Fantasy X, we got to see Hamauzu really develop fully into one of, if not the single best composer of game music out there.  His main peer, all along, was Nakano, and it would be great to finally get to hear him tackle a huge four disc, high production album again.  His remixes and arrangements on FFX HD show that he's certainly still up for it.