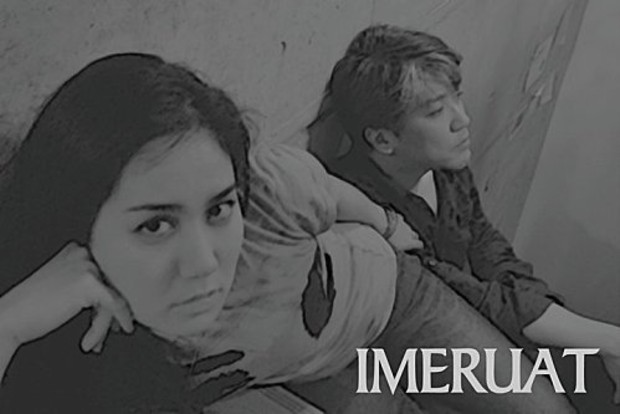 The end result is a breath of fresh of air, and an extremely unique album. Some tracks really fall flat, like Morning Plate and Leave Me Alone. In contrast, Giant is a powerhouse composition that will remind you of Hamauzu's masterful piano work on Final Fantasy XIII. Black Ocean, Left, Springs and Imeruat are more electronics focused, modern tracks reminiscent of some of Hamauzu's electronic work on Final Fantasy XIII. Cirotto, Haru no Kasumi, and Yaysama are quiet, minimalist tracks you might hear in a small bar or coffee shop. And 6Muk and Battaki feature strong, prominent Ainu vocals reminiscent of some American Indian vocal rhythms.

Fascinating album, and I can't wait to hear more from this group, and Hamauzu.
#OpinionEditorial
Login to vote this up!