Why Gitaroo Man is obviously the best game of the last decade... 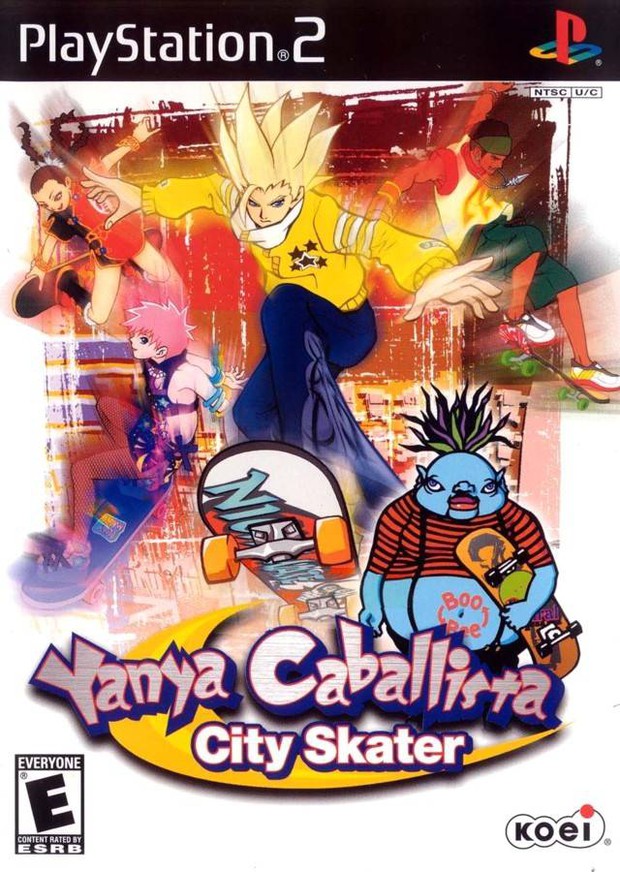 Better than Koei's other "masterpice" Yanya Caballista which in itself is better than Tony Hawk: RIDE.
Gitaroo Man is also better than Mad Maestro!

Survived the PS2 massacre of '04
Here's a personal experience of why Gitaroo Man is God's game of choice. Shortly, after I bought MGS3. My PS2 became a machine that basically ate its games for dinner. The only game that surivived? Gitaroo Man!

It's KOEI game
The U.S. Government voted KOEI as the best publisher/developer of everything of all-times!
And everyone knows if Assassin's Creed 2 was developed and published by KOEI, Jim Sterling would have gave it an 11 out of 10... because KOEI got rid of the story early in the game and replaced it with Dynasty Warriors!

Hidden Gem
Why are you reading this? You should be playing this. Oh wait! It still kinda hard to find a copy of this game? Really? Really? This is one of the most overlook hidden gems of last decade. Gitaroo Man isn't as popular as ICO, Vagrant Story, etc. But once you play this game, you'll love it!
#Commentary    #Community
Login to vote this up!