Motion Control: It Was Always Here 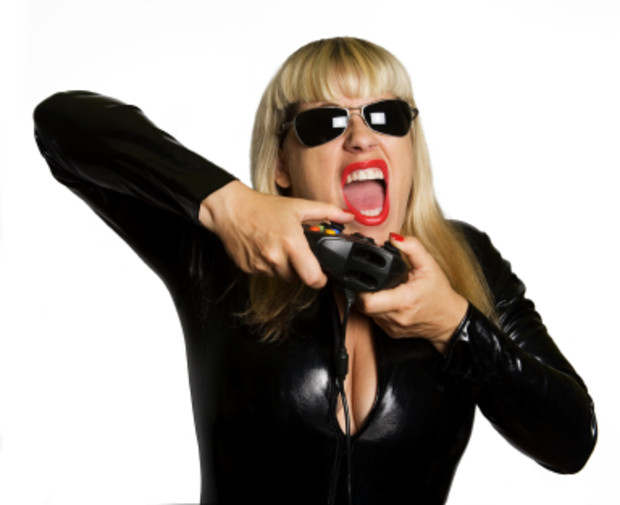 Common idea what the mainstream sees when people play games

As the video game industry evolves, so does the concept of emulation. While graphics become more and more realistic, the next logical step on improving emulation is how real the controls can be. Motion controls plays a key role in improving emulation. It is not an exact solution. It will not replace the so-called "traditional" controller. However, it will become a norm that a "traditional" controller meets. Since motion control is appearing in more video games, it will not be surprising that one day motion control will become a traditional aspect of video games. It should be considering the industry been playing with this idea since video games were created. People need to accept that motion controls will always be a part of video games.
#OpinionEditorial
Login to vote this up!