In the Eyes of a Gamer: The Hurt Locker is a Perfect Bomberman/Minesweeper movie 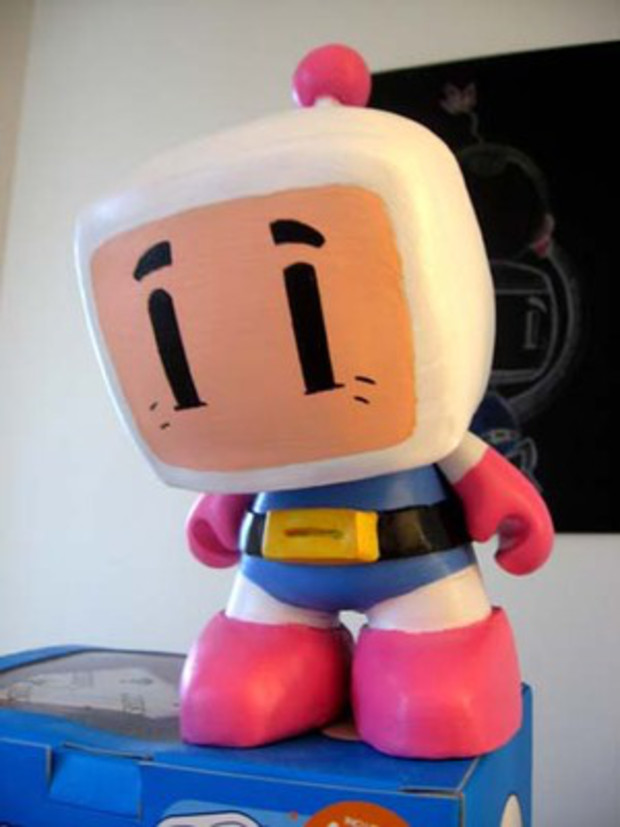 Well, I'll try not to delve into total spoilers. But, the ending of The Hurt Locker, you see that Sgt. James goes to another tour of duty, tying it with the overall theme that War is a drug. How does this relate to Bomberman and Minesweeper? It's because these games are addicting and fun. Sgt. James just like Bomberman love dealing with bombs and being in constant danger. You can just imagine Bomberman being in that grocery scene, not knowing what cereal to buy. Bomberman and Sgt. James share that need to be in the battlefield. The ending also explains each sequel of Bomberman: it's just another tour of duty. Or why you play Minesweeper: you're bored.

This is where my rational part of my brain tells you why The Hurt Locker would be a horrible Bomberman adaptation, it's just coincidence, or missing connections. There are parts of the movie where it doesn't deal with bombs such as the friendly fire scene (well... that could be an analogy to exploding your friends in multiplayer). Or the sniper shootout? Or when he goes rouge agent? Maybe it is just some similarities. I mean there can't be Louies and Robots and then keep it as a realistic movie.

Regardless, I hope that when you see this movie, the first time, the second time, or whatever, you try to see for yourself.

INB4HAWPdoesabombermanepisode
#Commentary    #Community
Login to vote this up!