Update with what's up and goin' on wif meh

Fucking dicks! Looks like I took another unintended break.

I'm scared. I've done nothing but YouTube via my PS4, Netflix, Tinder, and not sleep. I've been telling myself that this is just me getting used to my new(ish) apartment, but I think now is the time to kick into high gear.

... yeah! I joined Tinder. I'm now an unelegible bachelor just at least 36% of the world of boys... is a stat I just made up/guessed at to make myself feel better.

No. That isn't a popular meme I found. That it is literally someone who was looking to match with me. My Tinder horror story.

It's one thing to be closeted into shotas/loli's (even that's borderline), but to lean into it and then some... guh. This is far worse than the unsolicted dick pics I left Grindr for. Otherwise, though, Tinder has been a, surprisingly, friendly outing. Lots of qt's messaging me, telling me I'm handsome/cute. uwu

(though, some of the studs that want to match might just be out for friendship; how boring)

It's done a LOT for my self-esteem. I'm definitely gonna continue keeping up with losing weight and getting fit. Something I've, regrettably, laxed on this past couple weeks. Or more. Heh. 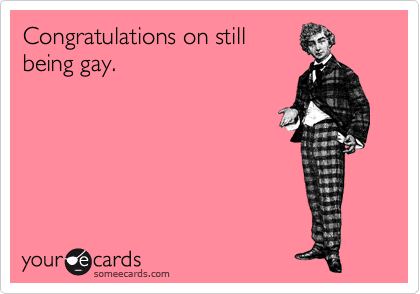 Besides that, I've not accomplished muuuuuch. Just been lazy. Not taking my meds like I should. It's a complicated scenario and to go into it would be a possible tmi case. That's another thing I need to change in order to get my life in order.

Amazingly, the prosecutor during the Nuremberg Trials is still alive!

Oh... yeah. The Nuremberg Trials were the trials that saw the prosecution of the "best" of the "best" of the Nazi regime during the aftermath of WWII. And, at only 26 and without ever having been in a prosecutor's position, this man successfully sought to convict these truly evil men. People who had killed tens of thousands of Jews, people closest to Hitler, etc. That is a fantastic feat. This was all after having served in the war himself.

An incredible human being. Everyone should watch this!

I'm a heuuuuuuuuuuuuge fan of Gabriel Iglesias and when I saw this in my Netflix recommendations, I figured "How did you know!?". I couldn't play this bitch any faster and...

It's pretty okay. Lots of easy laughs because Iglesias is a really good impressionist. He puts on his female voice a lot, a fan favorite and I think he knows that. He might even use it a bit too much and it is pretty cheesy. But, if that's your thing, then give this a go.

I watched it whilst very very tired, so I can't give it any sort of adequate review of it. I do know that I liked it. But, Gabriel Iglesias is almost solely responsible for carrying it. But, to be fair, that's how funny the man is.

At worst, it'll make you stop it and curiously just watch his standup. Which is definitely better.

And then just a bunch of Crime Watch Daily, CNN, MSNBC, and random gaming stuff on YouTube.

I desperately need a life!

And to be on here more. It's what I call the Bubble Effect. I'm not getting out, I stopped working out a week in, I've stopped doing my LP's, I'm just on my couch watching YouTube. Even the one game I had been playing, Super Mario Run, I burnt out on. It can feel very grindy, as I got enraptured with the meta game of building my kingdom and acquiring Daisy via the Remix x10 that I hardly played the main game!

But, the main game is really good. Like, really fucking good. I'll probably get back to it one day.

... is it possible to have a quarter life crisis? 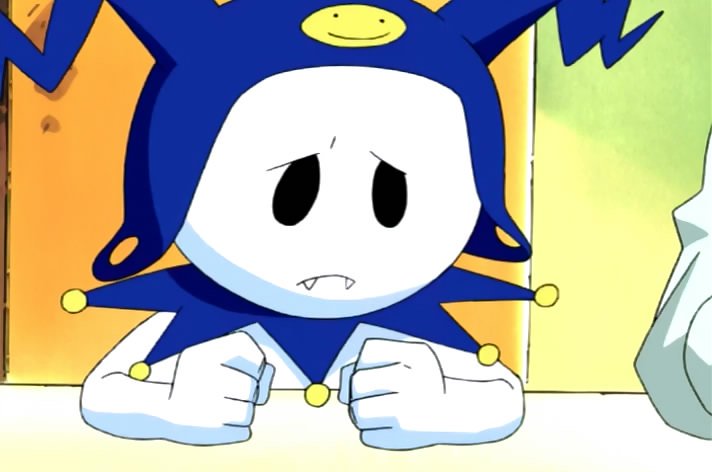 At least I haven't stopped writing music! Here's my latest jam, intended to accopany Persona 4: Golden's Winter trip and during a hypothetical exploration segment. Shame that wasn't really a thing. Would be fucking radical.

Final Note: I miss you, Destructoid. I hope the day comes when I can permanently rejoin you all and that this blogger will format into something that has a spellcheck :rose:

I need some good, willing artists to do up some LGBTQ+ emojis for my MegaTen/Persona Discord server (join up, won't you? https://discord.gg/NAH2mBQ). If you know anyone or if you're a good artist yourself, hit me up here! 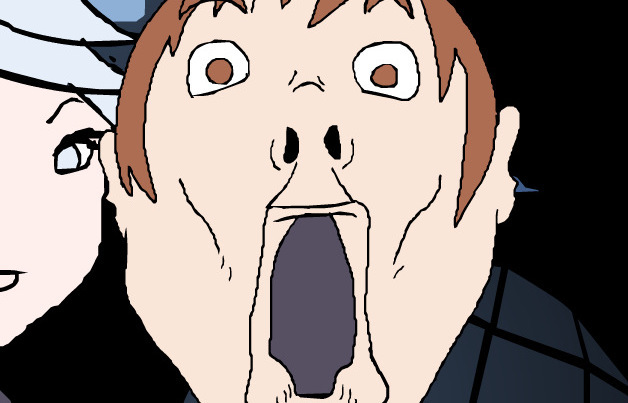