Some of you may be wondering, “Who is this young upstart, masquerading as a member of staff? Stwike him woughly, centuwion!” 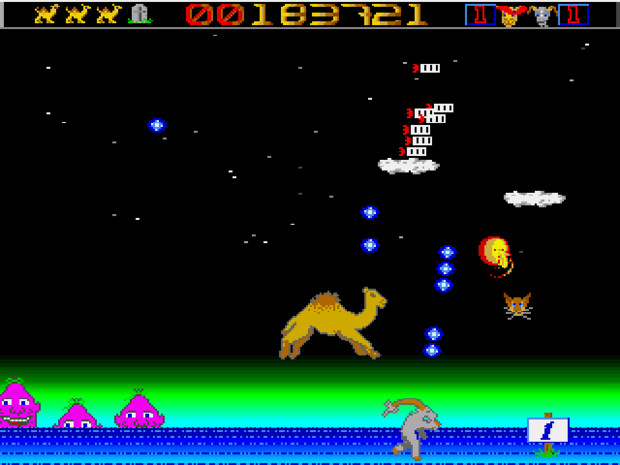 Another story as a child: One summer, a female friend had carefully choreographed a dance to the Grease soundtrack and set about performing it in the garden. Meanwhile, I stayed up in her room and played Revenge of the Mutant Camels on her Amiga.

When she found out that I'd been up in her room playing a surreal scrolling shooter rather than watching her routine, she came up to her room and gave me a slap. I ran home crying.

I regret nothing. Ok, I regret getting slapped. But, other than that, nothing.
Login to vote this up! 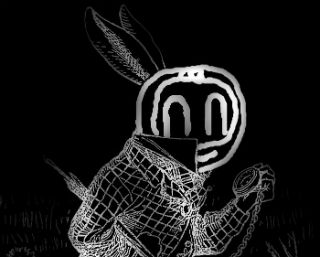