My WarioWare - Get it Together Impressions!

WarioWare Get it Together! Released today, September 10th 2021 and I knew I was buying it no matter the MetaCritic score. I love games that try something different and although the first game in the series was released in 2003, WarioWare, today, still feels as fresh as ever. 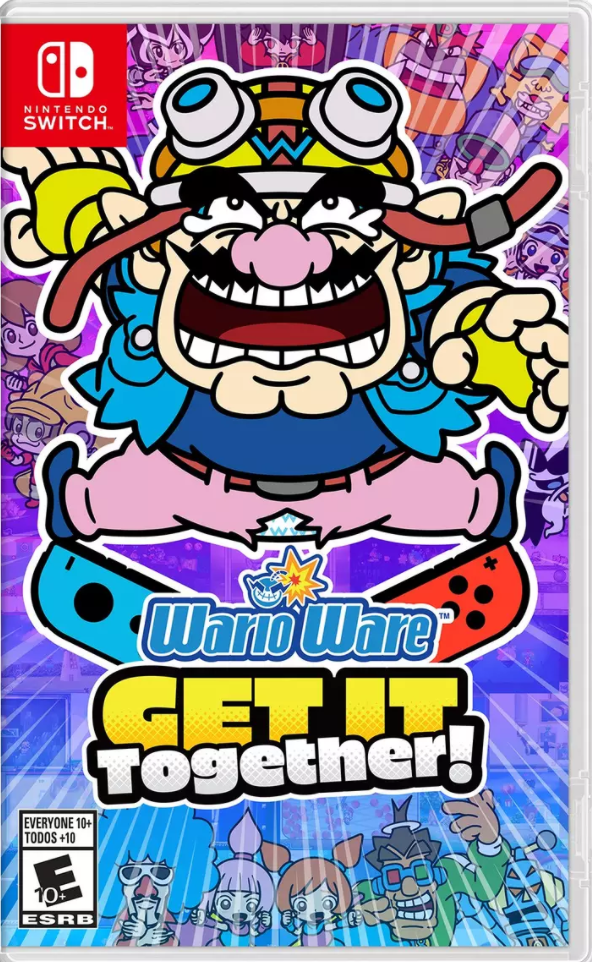 For those that don't know the game, you play a series of mini/short levels that last about three to five seconds each with simple goals such as, plugging a nose, finding an exit, or collecting a specific amount of items that the game tells you. That's just scratching the surface here. There are some pretty far out and wacky levels and that's what I love.

Let's talk about how wild and out there the game is for a bit. The story revolves around glitches in games, with Wario and his crew trying to find them. I think? You can go from plucking arm pit hairs out of a man, to a throwback trying to kill bowser in his boss fights from the original Mario games.

Playing this game, I couldn't shake the feeling that this game must have been hard to program. Picture this, there are eight plus characters, each having their unique feel and move sets to them. For example, Wario can move and dash, a character hovers and shoots a beam downwards, yet another keeps moving and you can control a boomerang that she shoots out. Now think about how the levels are designed and how you can reach the goal but utilizing the different characters move sets. Each level had to be designed to be beaten in various ways. It must have been very challenging to make sure they all fit, and let me tell you, this game is fun as hell! 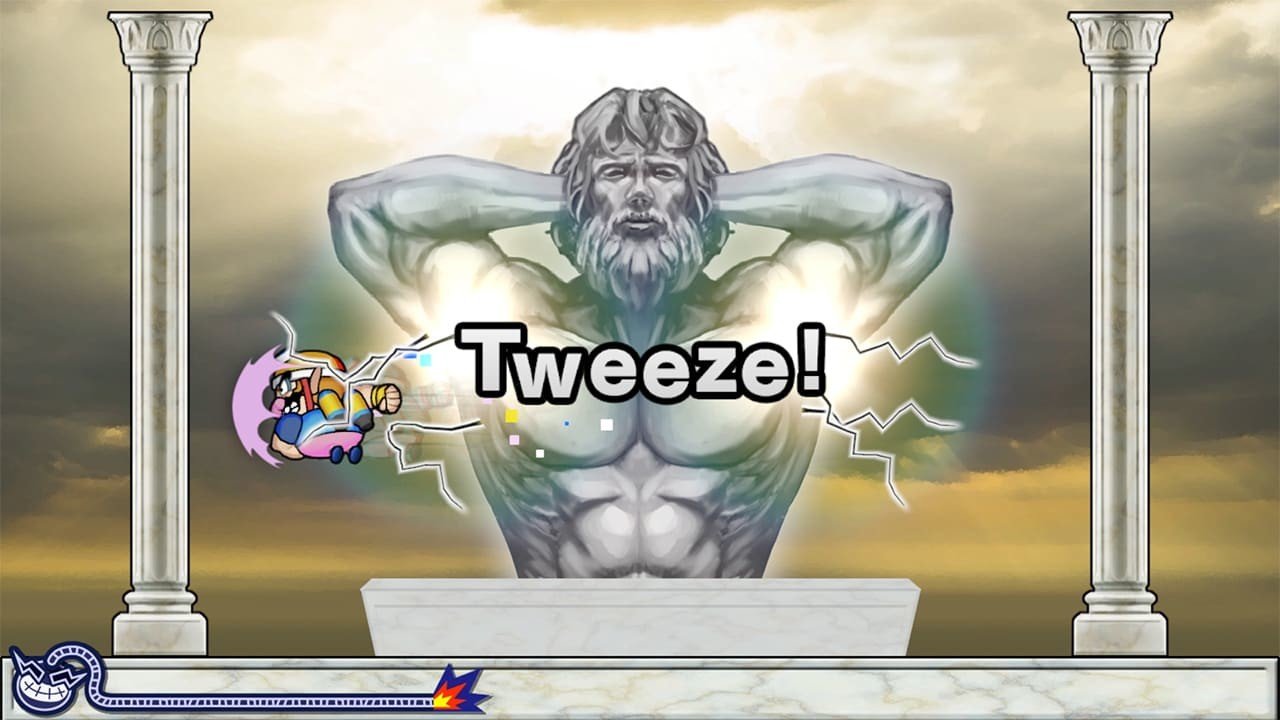 I've played maybe an hour or so of it and I'm just taking a break to gush. I'll be back with my full impressions when I complete it, but if you like weird games, games that break the mold and try something different. I highly suggest getting WarioWare Get it Together. It's priced at 49.99 and it has my full support.
I'm not sure if anyone is interested on more thoughts, but I'd be glad to write more.